When you book with an account, you will be able to track your payment status, track the confirmation and you can also rate the tour after you finished the tour.
Sign Up
2134
3 Days 2 Nights
Availability : 2-3 Days
Tehran
Menu

What is Kidney Cancer?

Cancer that develops in the tissues of the kidneys is known as kidney cancer.

This bean-shaped organ is located at the back of the abdominal organs having one kidney at each side of the spine when there is uncontrollable growth of normal cells in one or both kidneys that eventually forms a mass that results at the beginning of kidney cancer. 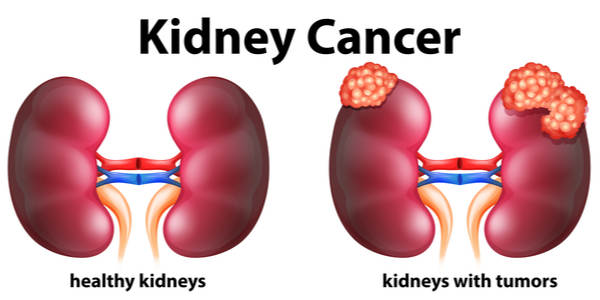 Kidney cancer can be categorized into different types that include the followings:

This is seen most commonly in children that can be successfully treated with the help of chemotherapy and radiation therapy.

Majority of kidney cancers are renal cell carcinoma that accounts for around 85%.

This cancer typically occurs inside the microscopic filtering systems of the kidney.

This is considered as a rare type of kidney cancer that can be treated with the help of surgery.

Chemotherapy, along with surgery, is the best treatment option for this cancer as sarcoma can develop large before being discovered.

Transitional cell carcinoma, also known as Urothelial carcinoma, typically starts in the kidney area where urine gets collected before reaching to the bladder.

The causes of kidney cancer are still not fully identified.

The beginning of kidney cancer takes place when some cells of the kidney acquire mutations in their DNA.

This results in rapid development and division of the cells.

The build-up of abnormal cells eventually forms a tumor that can even spread beyond the kidney. 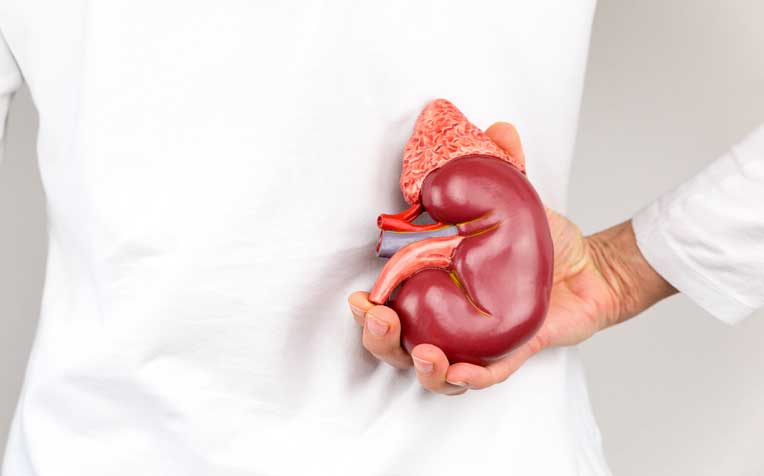 The first stage is marked by the tumor of about 7 centimeters in diameter.

The tumor has not spread and is confined to the kidney.

A larger tumor marks the second stage as compared to the first stage, but it is still limited to the kidneys.

Now, in the third stage, the tumor has spread beyond the kidney to the nearby tissue.

The tumor may also have extended to nearby lymph node.

The last and final stage is marked by the spread of cancer outside the kidney.

This cancer has affected several lymph nodes or distant parts of the body like lungs, bones, liver, or brain. 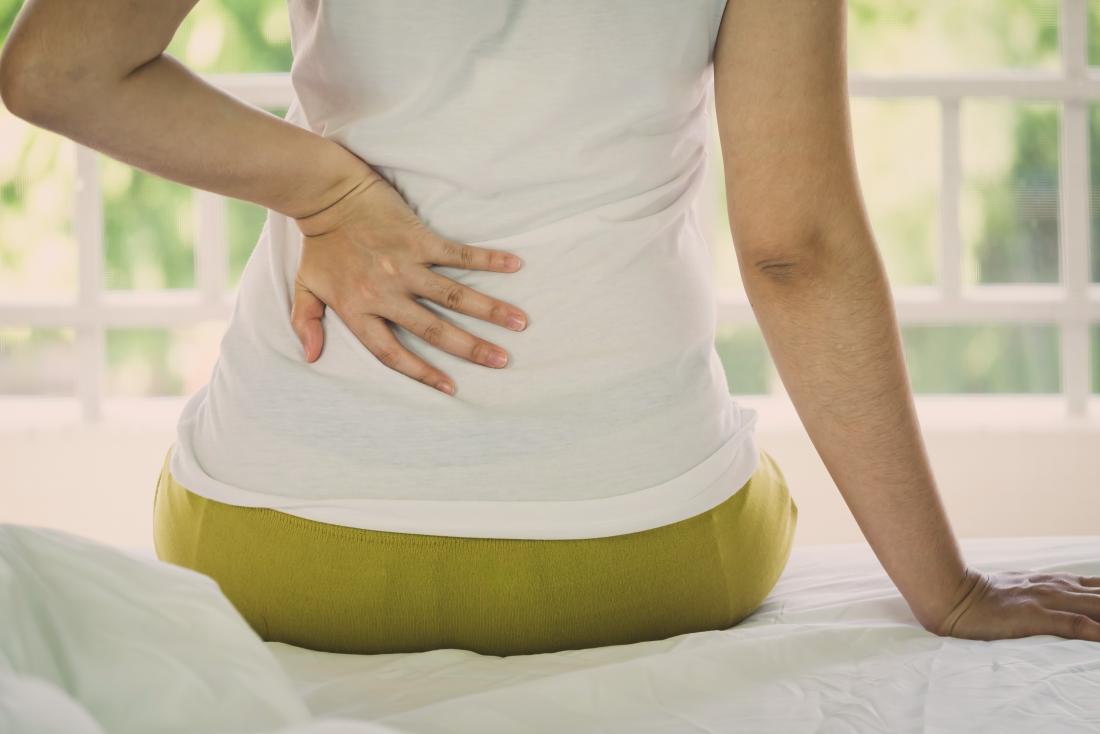 Sound waves are used by the ultrasound devices that help in bouncing off the kidneys.

The computer then uses the echoes for creating a picture known as a sonogram.

This sonogram shows the presence of a cyst or a solid tumor.

The general health of a patient is checked to notice the signs of fever and high blood pressure.

A biopsy is performed by removing tissue for viewing cancer cells.

A small amount of tissue is removed by inserting a thin needle through the skin and into the kidney.

X-rays or ultrasound may also require for guiding the needle. 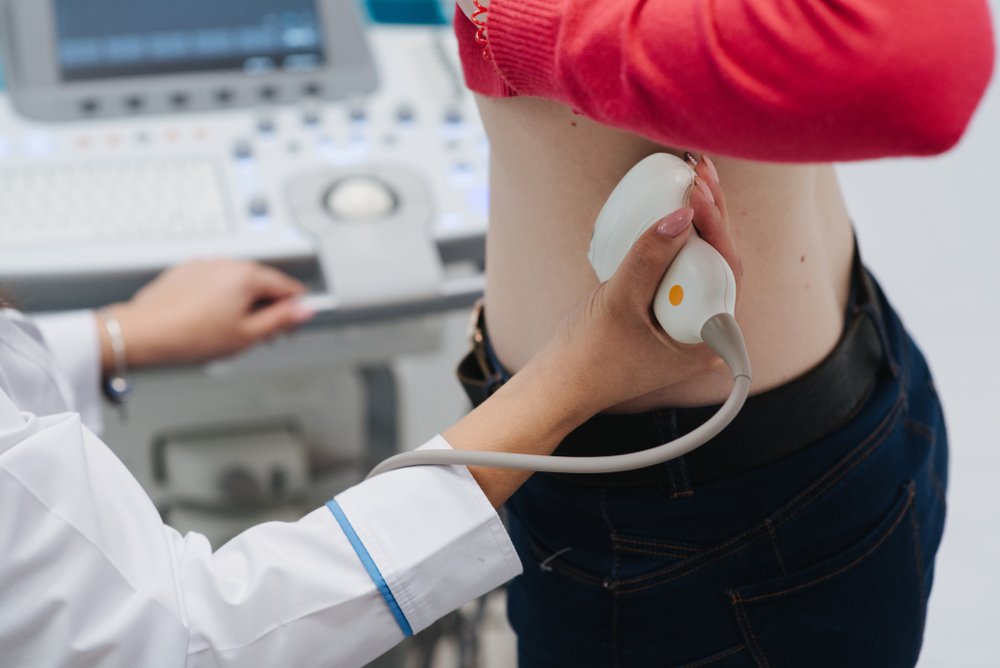 The working of the kidneys is checked by performing a blood test.

This test helps in determining the level of creatinine.

The kidneys are not working properly if there are high levels of creatinine.

Detailed images of the kidneys are taken by linking an x-ray machine with a computer.

A dye may also be injected for clearly viewing the pictures.

This test can show a kidney tumor.

A urine test is performed for checking blood and signs of the disease.

The injection of a dye is done into a vein in the arm.

This dye then moves throughout the body and gets collected in the kidneys.

Several x-rays then track the dye when it is traveling from the kidneys to the bladder and ureters.

Kidney tumors, along with other problems, can be seen using these x-rays. 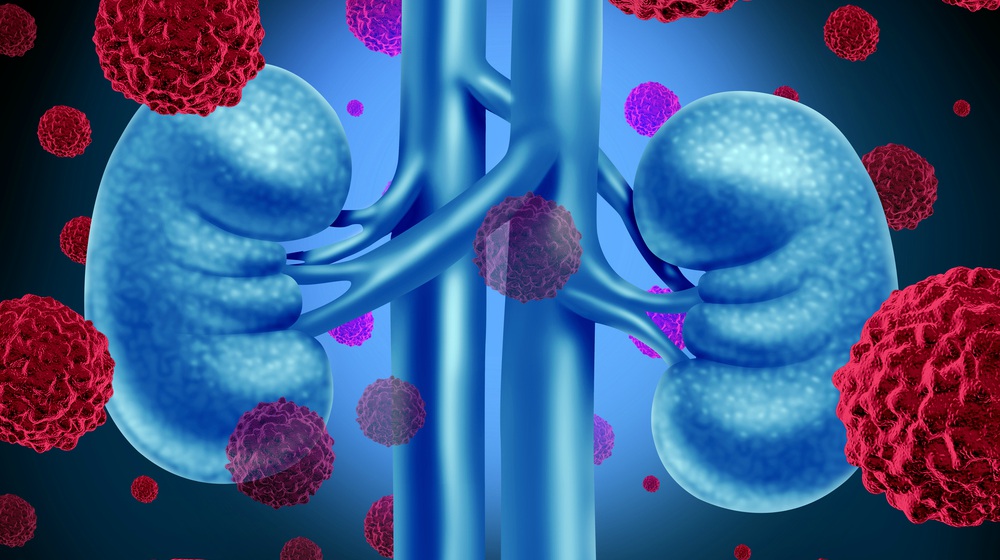 The main treatment for kidney cancer is surgery.

Some of the types of operations include the followings:

The surgical procedure may also remove nearby lymph nodes, the adrenal gland above the kidney and the surrounding fatty tissue.

The removal of a part or the entire kidney does not affect the normal working of the kidneys.

The removal of cancer, as well as a small part of the kidney, is a type of surgery for treating renal cell carcinoma.

This procedure is primarily performed for small tumors that are less than 4cm and are also accessible.

The preservation of kidneys is the main benefit of this procedure.

The surgical procedure is performed for removing secondary tumors that have spread to different body parts.

Several drugs are used in this therapy for destroying cancer cells.

Systemic chemotherapy is a procedure where the injection of these drugs is done into a vein that then enters the bloodstream and travels in the entire body.

Immunotherapy, also known as biologic therapy, helps in boosting the natural defenses of the body to fight against cancer.

The function of the immune system is improved and restored by using certain materials that can be made in the laboratory or by the body itself.

This therapy has proved beneficial for many patients.

High-energy radiation beams are used for destroying the cancer cells.

External-beam radiation is considered as the most common type of radiation therapy treatment.

This treatment is given by using a machine that is placed outside the body. 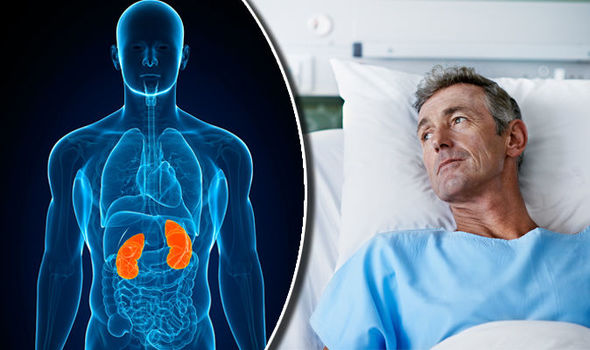 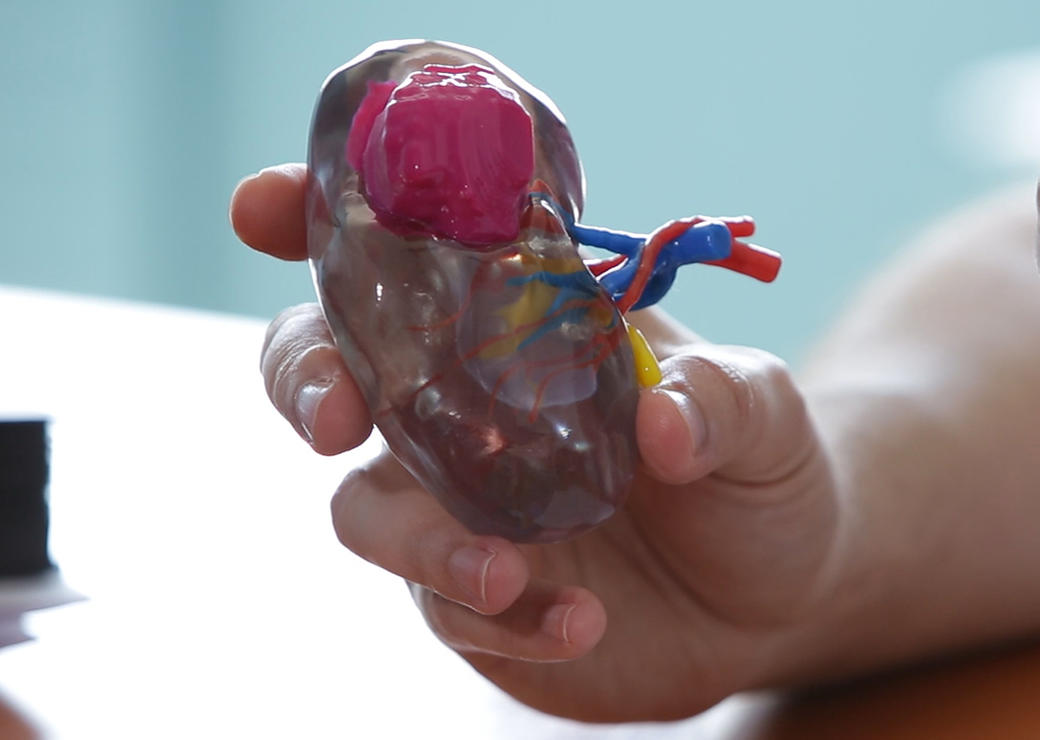 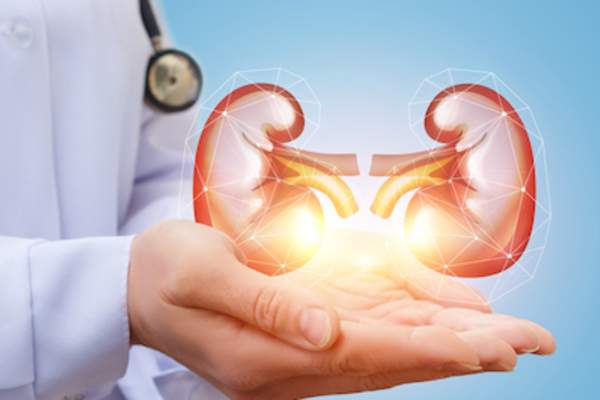