When you book with an account, you will be able to track your payment status, track the confirmation and you can also rate the tour after you finished the tour.
Sign Up
1270
1 Day
Availability : 1 Day
Tehran
Menu

What is a Laryngectomy?

The surgical procedure is performed to remove the voice box (larynx) and the separation of the airway from the esophagus, nose, and the mouth.

A part or all the larynx can be removed. Owing to its location, larynx (voice box) plays a crucial role in swallowing, speaking, and breathing.

The larynx is in the front of the esophagus (food pipe) and above on the trachea (windpipe).

Larynx consists of two small bands of muscle (vocal cords) that helps in preventing the food from entering the lungs, and it vibrates to generate the voice.

Laryngectomy is performed to remove the cancerous or tumor tissues. 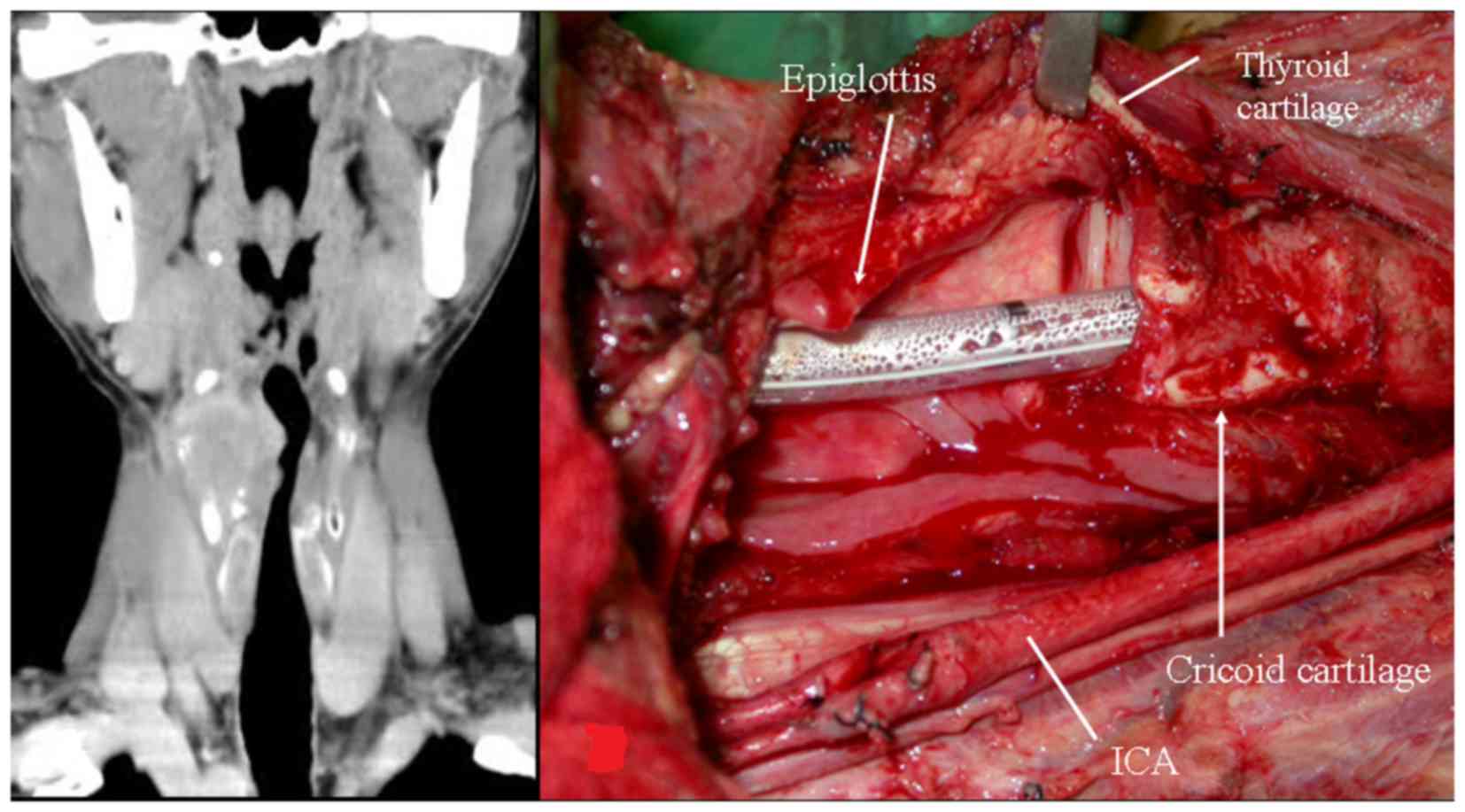 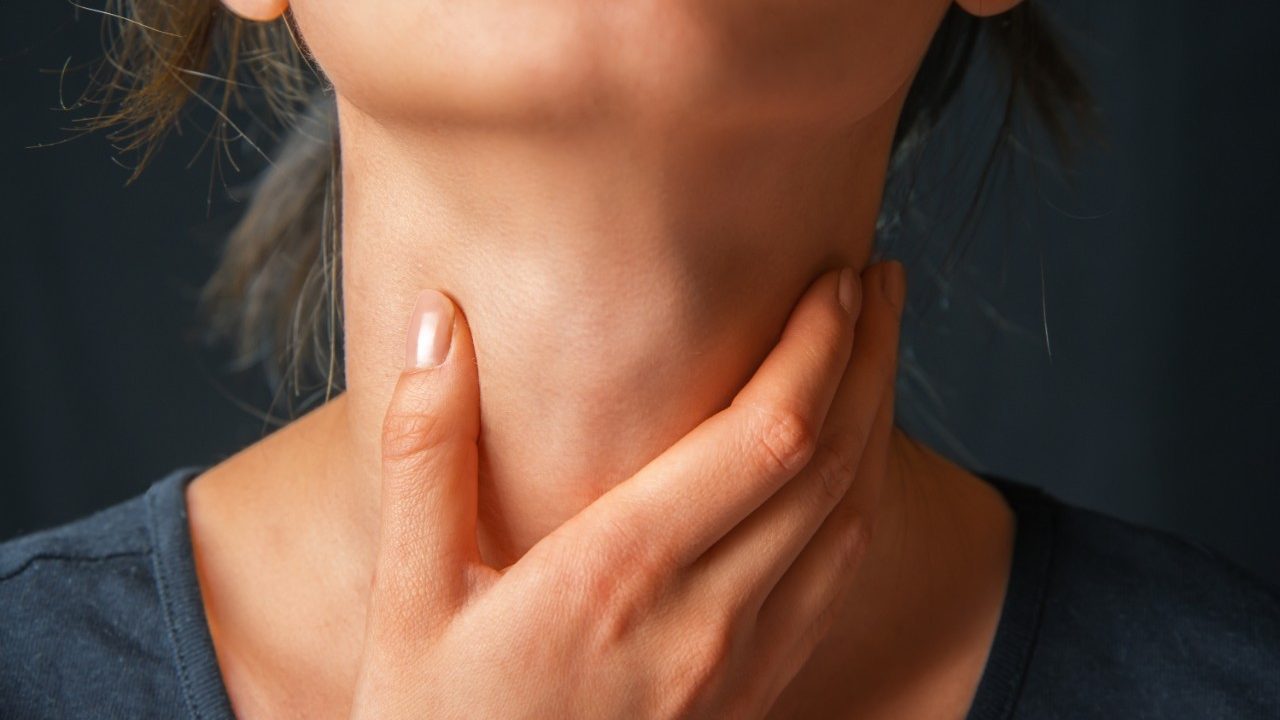 The surgical procedure is performed under general or local anesthesia.

The surgeon in total laryngectomy will make cuts in the neck to open the area.

The crucial parts of the surgery 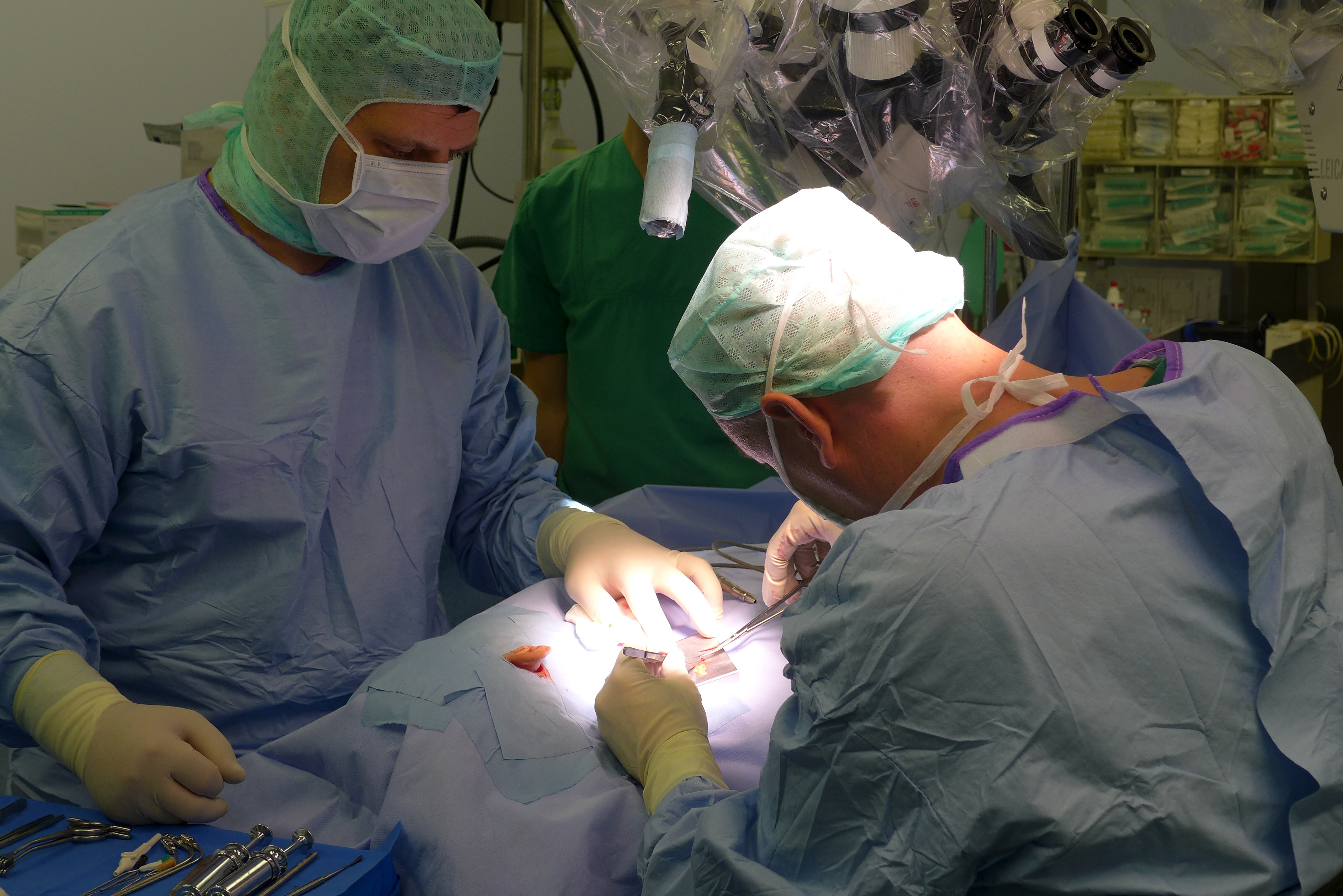 The less invasive surgeries work for specific people and largely depends upon the type of cancer and on how much cancer has spread.

The procedure of removing a part of larynx instead of the whole is a rare case.

In this, a part of the voice box is left to be able to speak.
But this results in the hoarse and weak voice.

A temporary tracheotomy may be present that enables one to breathe. 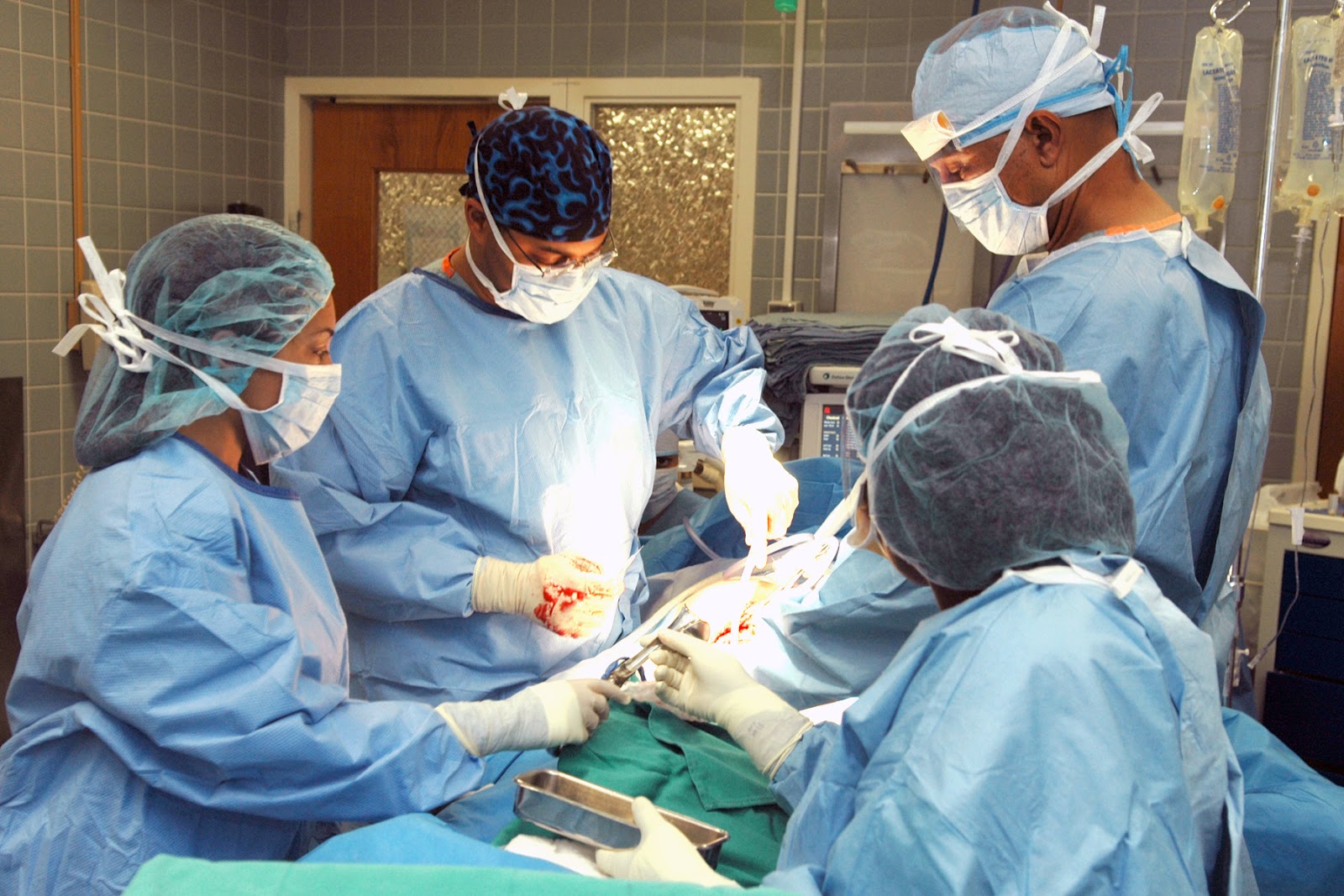 What is Throat Cancer?

The throat (pharynx) is cancer that develops in the throat.

The throat is a five-inch-long tube that connects from the nose to the neck.

The two major places of the throat cancer forms are pharynx and larynx.

Head and neck cancer is the type of throat cancer that includes the salivary glands, nose, neck lymph nodes, mouth, tonsils, and sinuses. Throat cancer is of two types 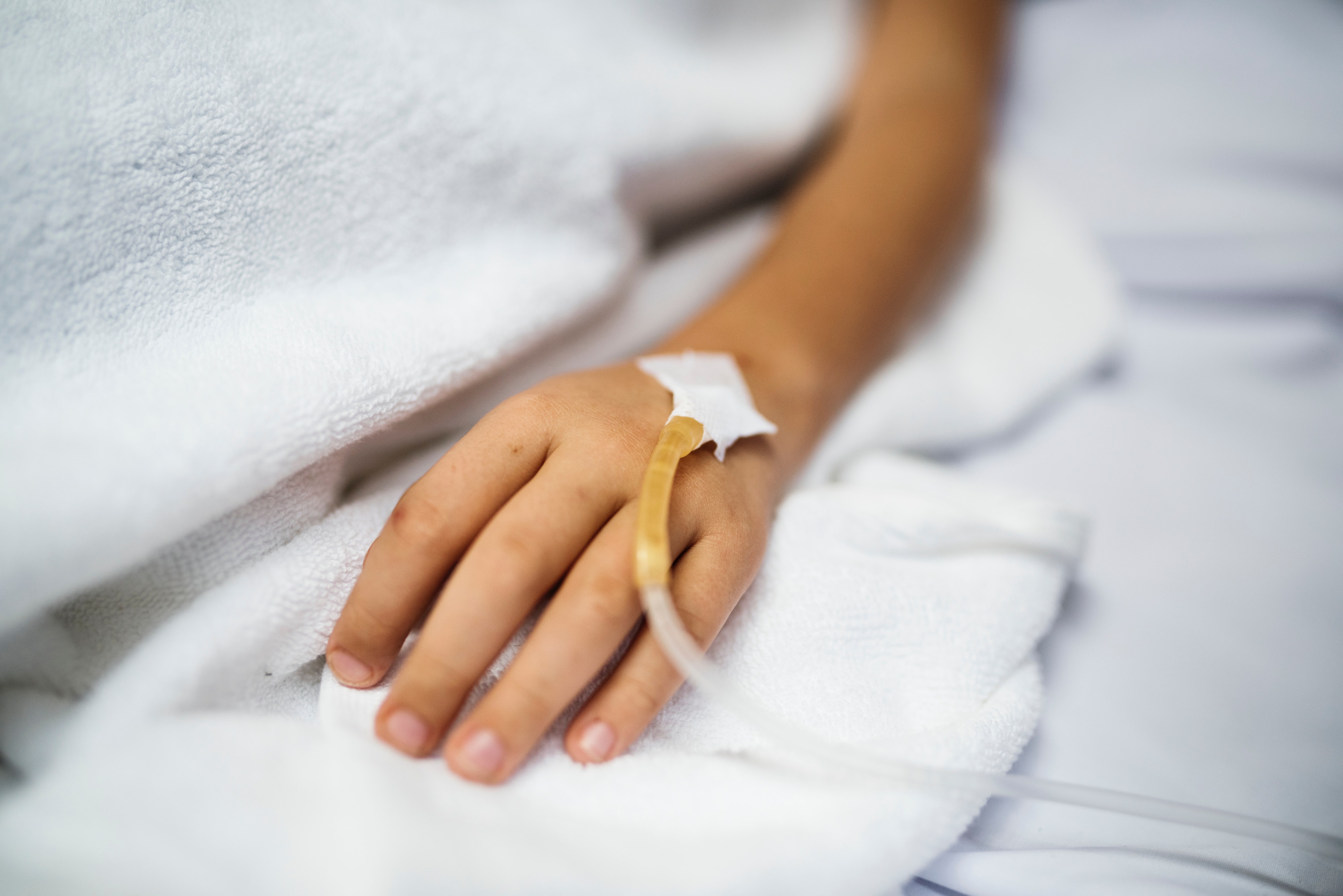 The condition where there is an abnormal growth of the tissue which grows in the throat is known as throat polyps.

Throat polyps may become cancerous, and that is why a biopsy is performed.

The symptoms include a feeling of having something at the back of the throat or can also be a feeling of sensation while swallowing.

They are referred to as Squamous cell carcinomas of the head and neck.

The cancers can also start in the salivary glands, and that is a very uncommon situation.

Salivary glands consist of many cells which can become cancerous and ultimately leads to many types of salivary gland cancer.

Please contact us to know more about Laryngectomy cost and to book a medical tour to Iran. 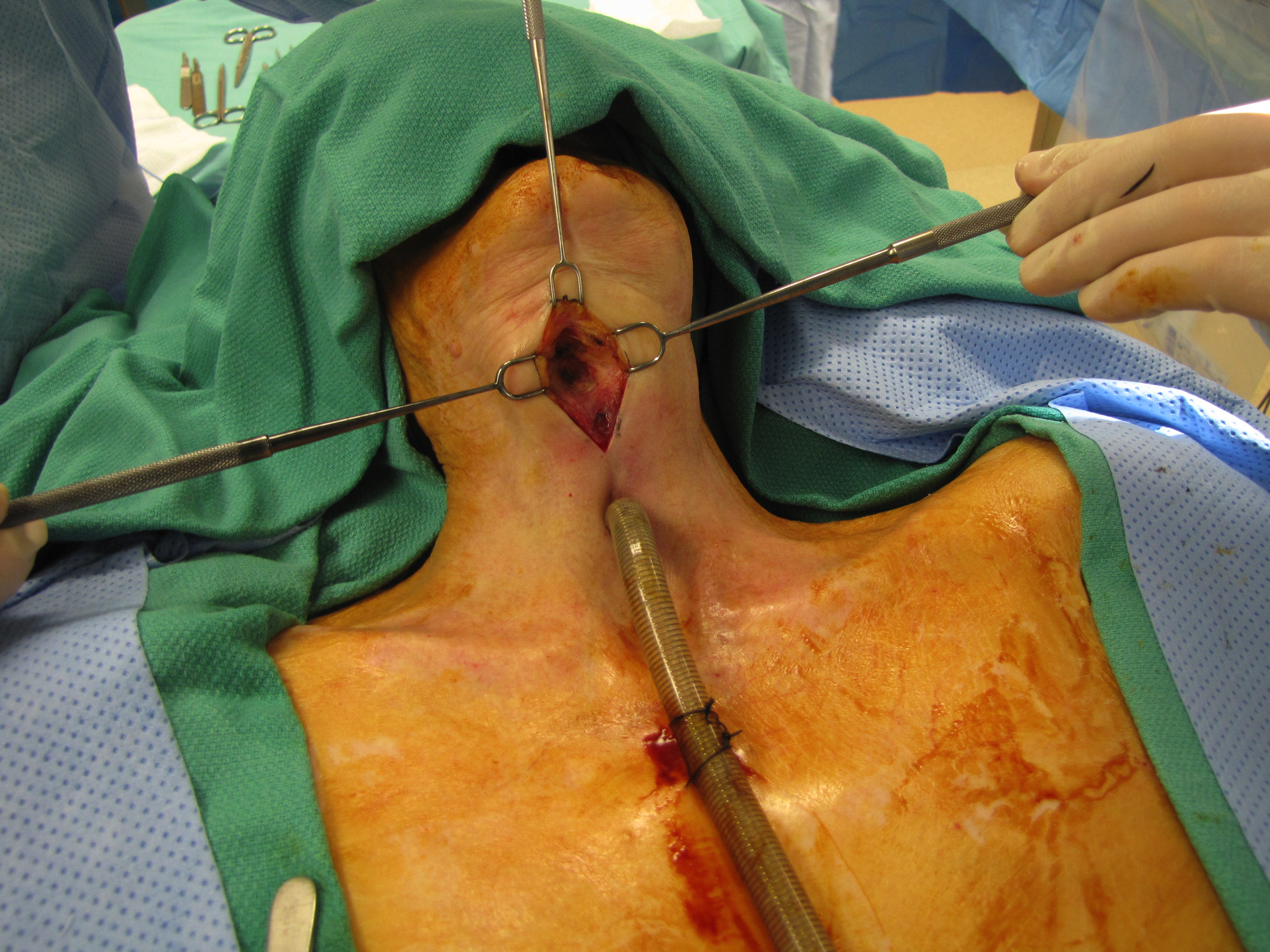 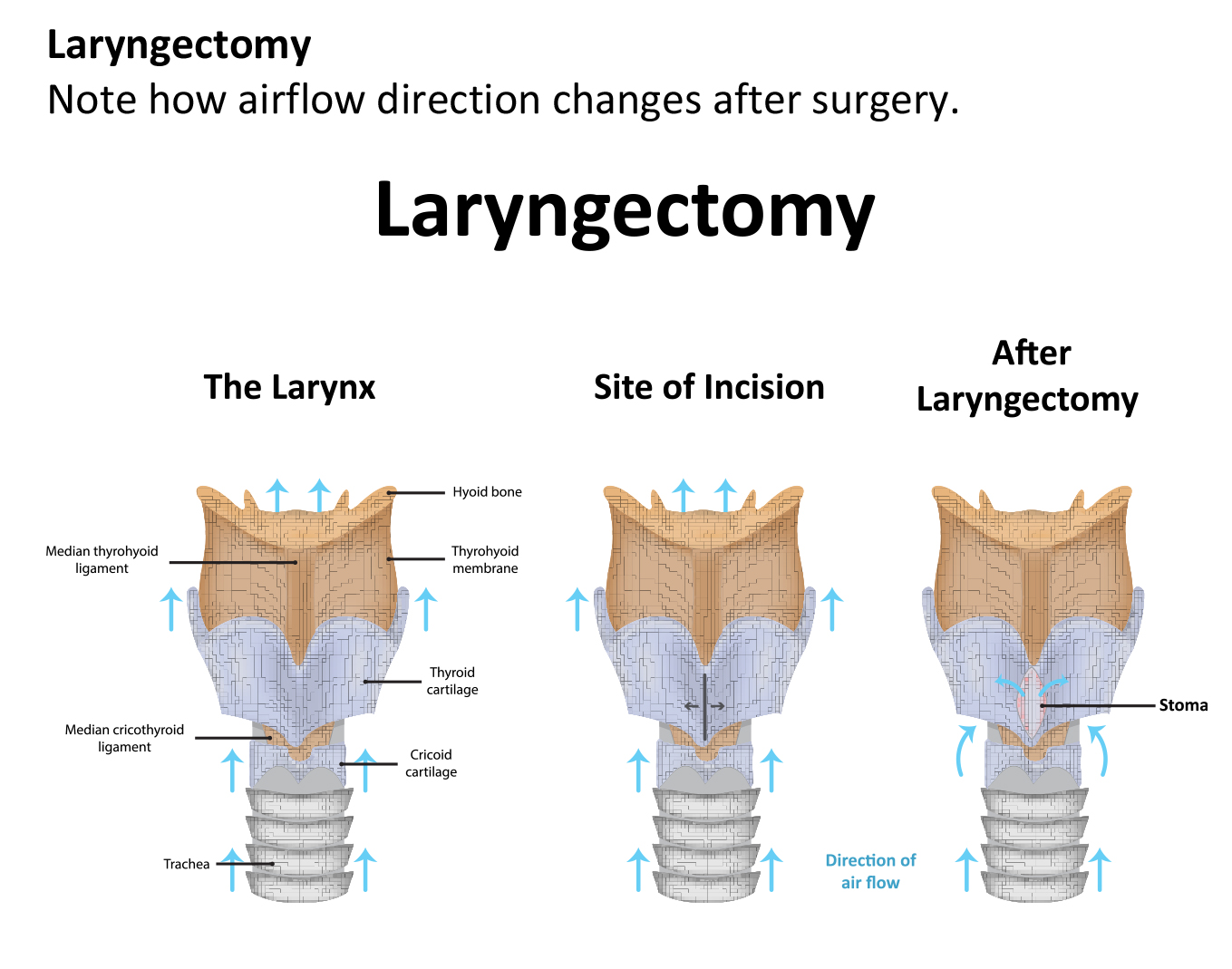 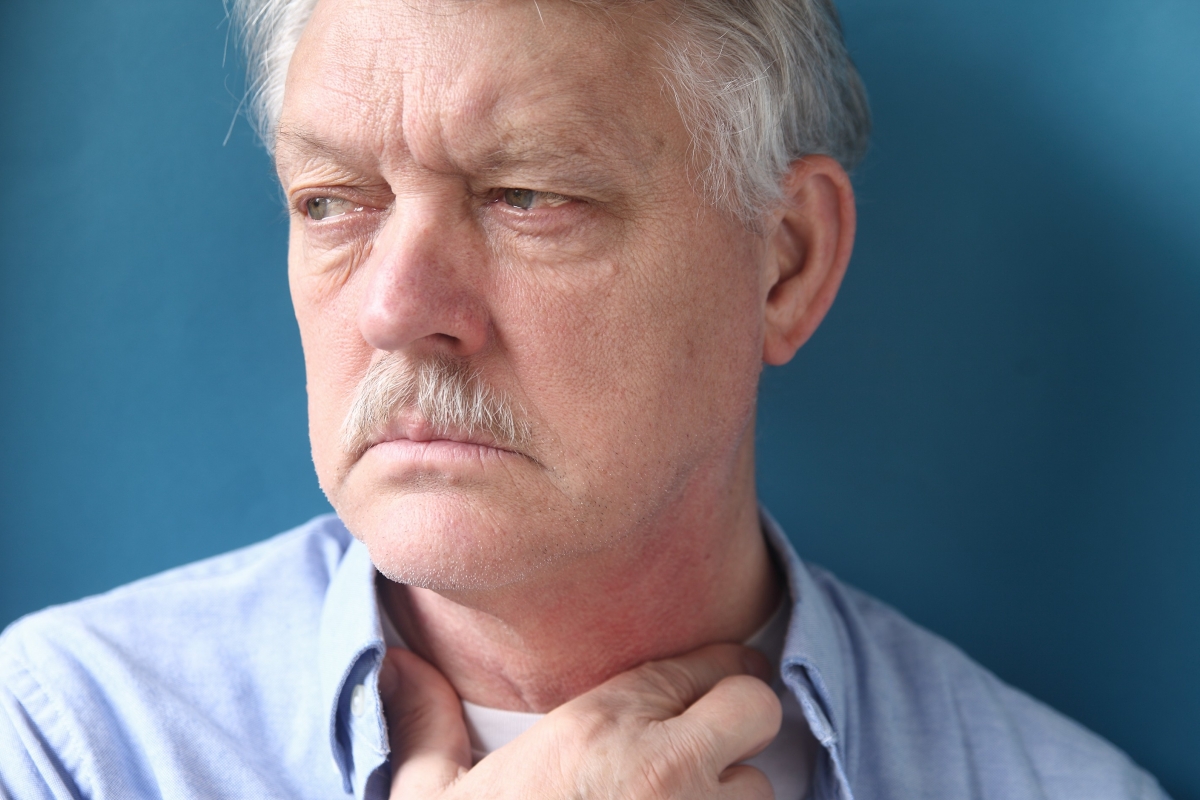