When you book with an account, you will be able to track your payment status, track the confirmation and you can also rate the tour after you finished the tour.
Sign Up
1907
Tehran
Menu

What is Radiation Oncology?

A medical specialty that makes use of different types of radiation for treating cancer and other diseases is known as radiation oncology.

The treatment has proved itself as a powerful weapon to fight against cancer and results in an increased number of cancer cures.

High-energy radiation is used for shrinking and destroying cancer cells.

The different types of radiation used for treating cancer include charged particles, x-rays, and gamma rays.

The delivery of this radiation can be done either from a radioactive material placed into the body close to cancer cells (Brachytherapy or internal radiation) or through a machine that is placed outside the body.

Radioactive iodine (a radioactive substance) is used in systemic radiation therapy that travels throughout the body for killing cancer cells. 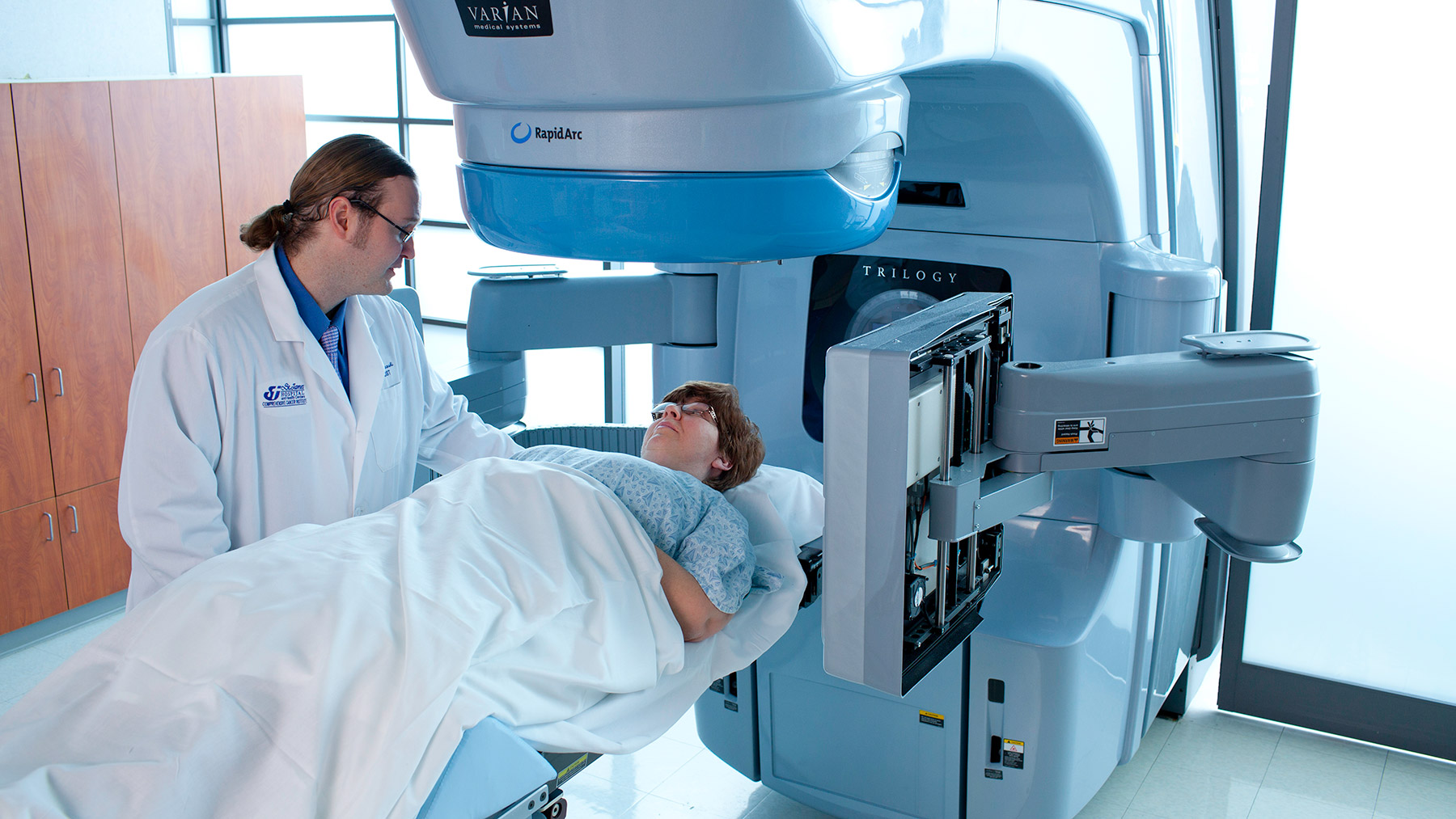 The different types of radiation therapy depend on several factors, such as the followings:

The delivery of this radiation is done through radiation sources that are either placed on the body or inside the body.

The melanoma in the eye can be treated with the help of Episcleral Brachytherapy that makes use of a source attached to the eye.

A source is placed close to a tumor either inside the body cavity or in a surgical cavity in the case of Intracavitary Brachytherapy.

The placement of a radiation source is done inside the tumor tissue in the case of Interstitial Brachytherapy.

Brachytherapy can cause less damage to the nearby normal tissues and can be given either as a high-dose or a low-dose treatment including the followings:

The delivery of this therapy is primarily done in the form of photon beams.
A photon can be considered as a collection of energy and is a unit of light along with different forms of electromagnetic radiation.
The energy of a photon also may vary.
The total radiation dose is the determining factor of external beam radiation treatment.
3-Dimensional Conformal Radiation Therapy (3D-CRT) is considered as the most common type of external beam radiation.
The radiation is delivered precisely by concentrating on the affected areas by using advanced treatment machines and computer software.

External beam radiation other methods for treating cancer including the followings: 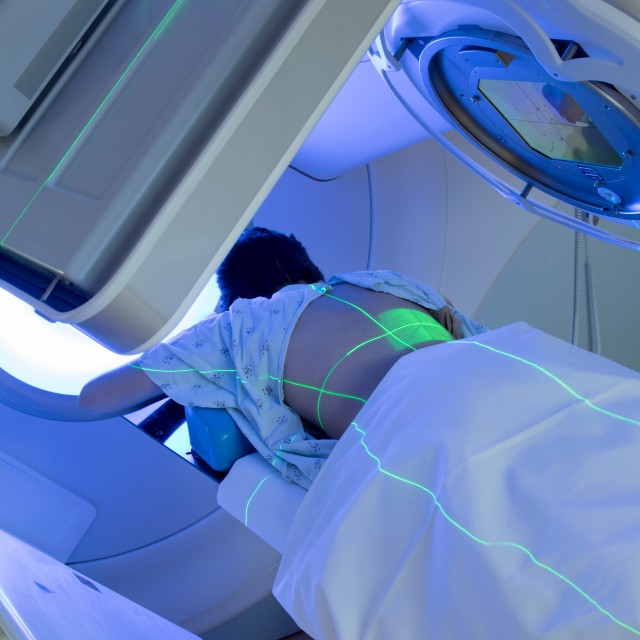 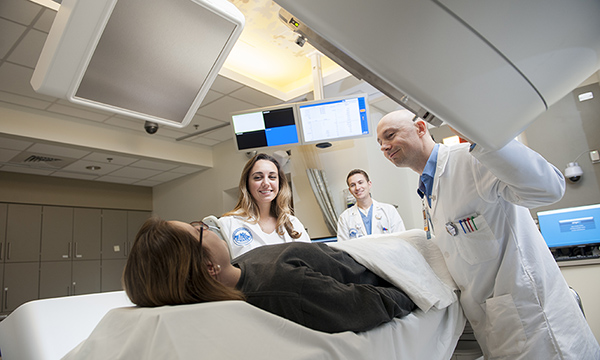 Different types of thyroid cancer can be treated with the help of radioactive iodine (a type of systemic radiation).

The radioactive substance is then attached to the antibody that travels from the blood and finally destroys the cancer cells. 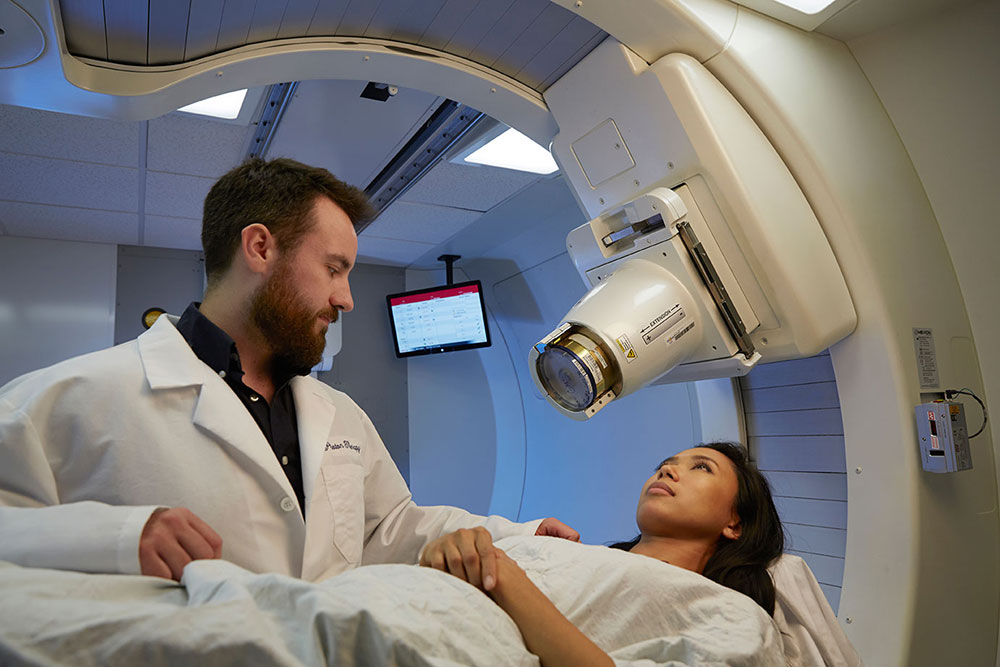 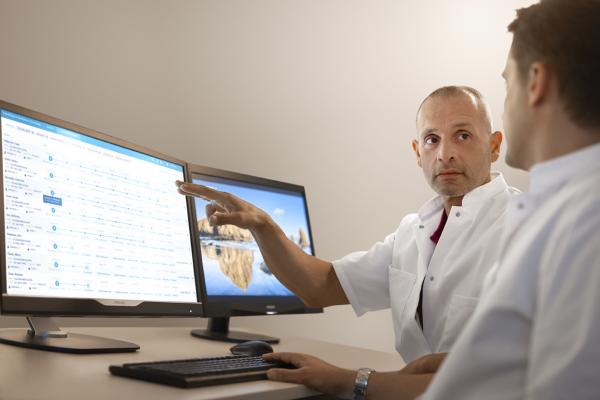