When you book with an account, you will be able to track your payment status, track the confirmation and you can also rate the tour after you finished the tour.
Sign Up
2173
2 Days 1 Night
Availability : 2 Days
Tehran
Menu

Nephrectomy is the surgical process of removing a damaged or non-functioning kidney.

Under a few circumstances, partial Nephrectomy is done to repair the injured or partially ruptured kidney.

Radical Nephrectomy focuses on the treatment of the Renal Cell Carcinoma or the RCC by removing the kidney along with the adrenal and lymph glands.

RCC is the common form of kidney cancer, especially in adults.

With partial or radical Nephrectomy, the survival rate increases by at least five years in 70 percent of the cases if the spread of cancer is restricted until the renal parenchyma.

In the advanced stages, however, the risk increases.

Various surveys reveal that in around 50 percent of the RCC cases, the tumors are incidentally detected without any significant symptoms.

This is more because, in the lower stages of cancer, the tumor is small and almost insignificant. 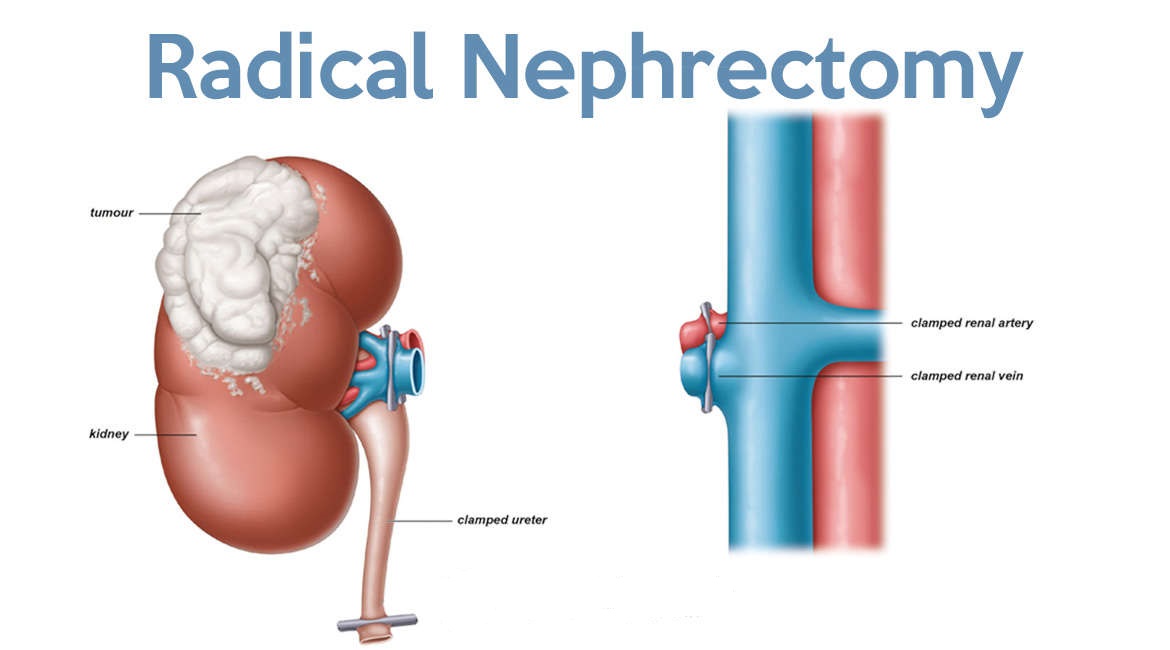 The procedure of Radical Nephrectomy

In simple Nephrectomy, the entire of one non-functioning kidney is replaced.

ECG and blood test are done before the surgery.

Renal angiography is another common assessment.

There is both a Laparoscopic and open abdominal approach to radical Nephrectomy.

In the laparoscopic method, four small incisions help remove the kidney, and it takes a little longer than open surgery.

In the open abdominal procedure, the adrenal gland and kidney removal are done with dissection, and the healing process is slower. 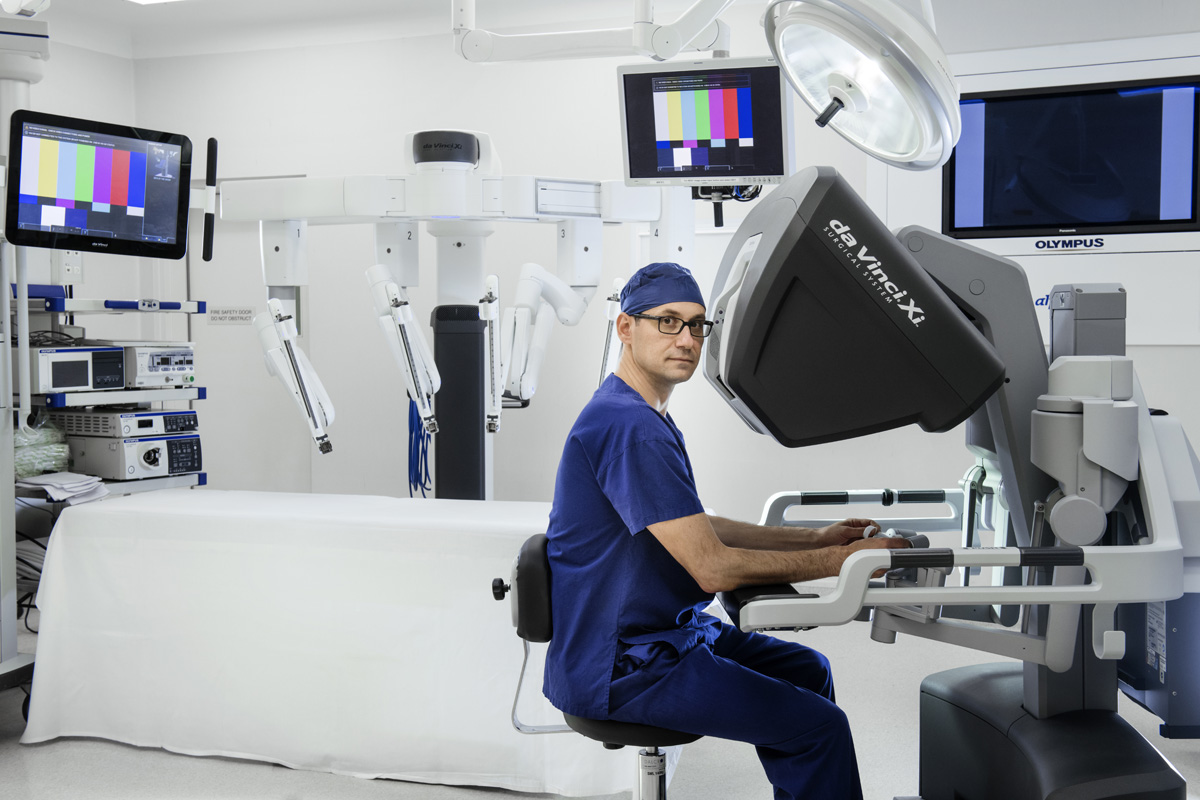 The benefits of this kidney surgery depend on factors such as the type and stage of cancer and the size of the tumors.

In stage I of Renal Cell Carcinoma, the survival rate is around 90 percent as the tumor is inside the kidney and has not affected other tissues.

Post-surgery, you can lead a normal life with urine production close to normal.

You can opt for Laparoscopic surgery for faster healing and recovery.

Please contact us for more information on Urology Treatment in Iran. 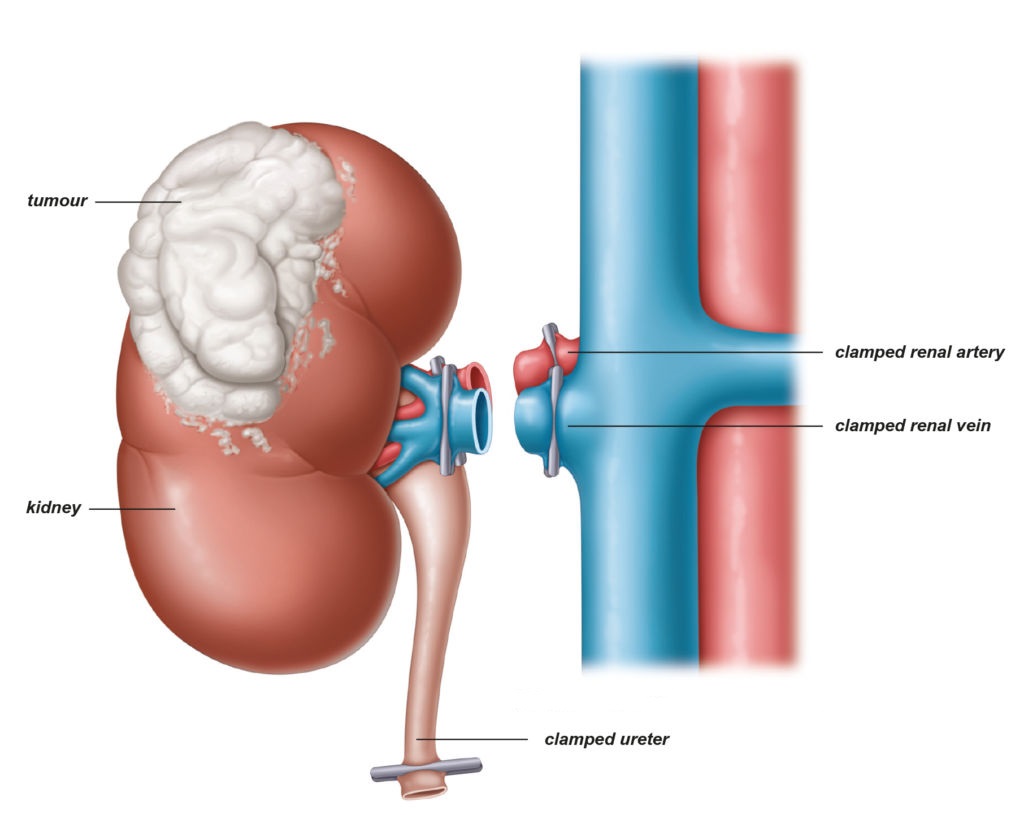 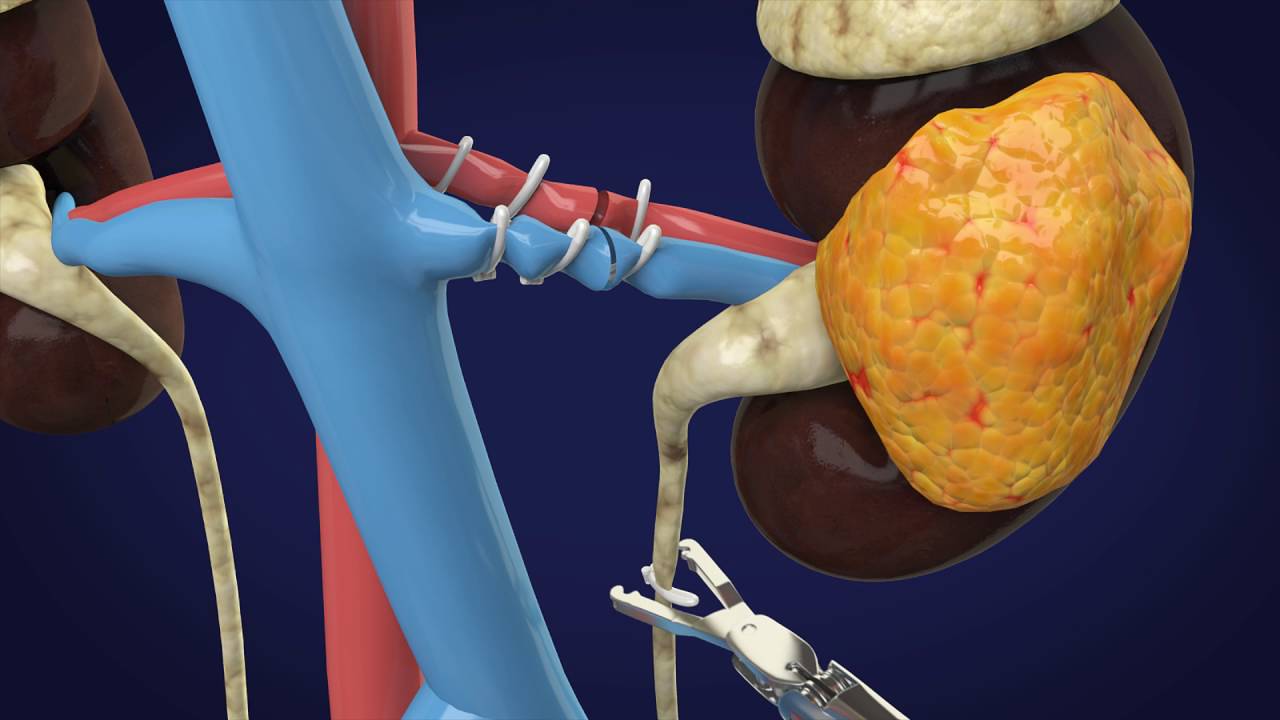 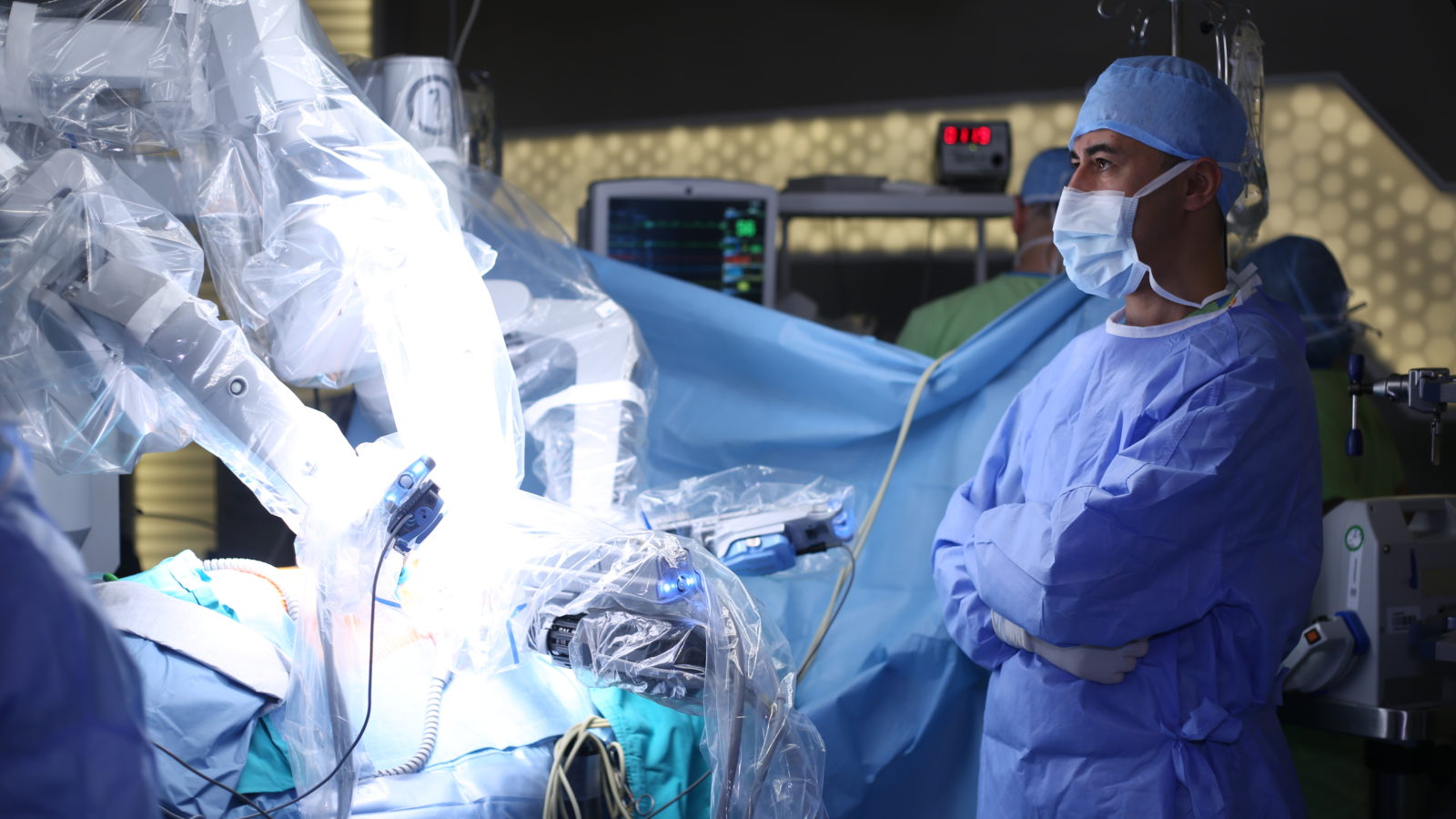