When you book with an account, you will be able to track your payment status, track the confirmation and you can also rate the tour after you finished the tour.
Sign Up
751
1 Day
Availability : 1 Day
Tehran
Menu

Septoplasty is performed to straighten the shape of the septum (cartilage) and bones.

The septum (cartilage) is between the two nostrils. The purpose is to correct the deformities and defects of the cartilage (septum).

The septum in adults is partly composed of bone and somewhat of cartilage.

The deviations of the septum can either due to an injury or can be present from the birth (congenital).

In some people, there are no symptoms due to deviated septa.

Only severe septa produce essential symptoms that require surgical treatments.
The surgical procedure of Septoplasty is performed along with a Rhinoplasty for cosmetic uses. 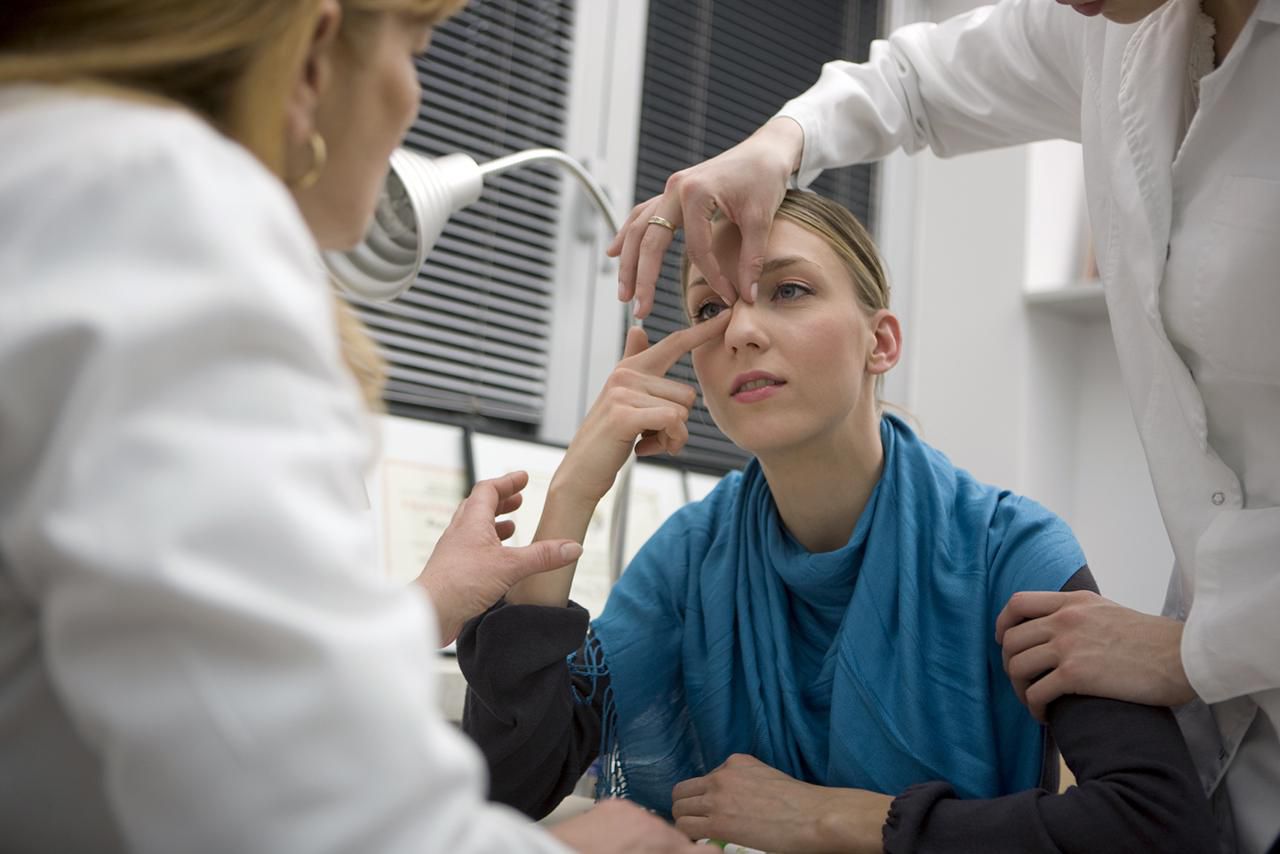 The surgical procedure is performed to ease severe nasal congestion.

The procedure can also be performed with Septoplasty.

The procedure uses different strategies depending upon varied situations.
The candidates for this procedure are those who are suffering from recurrent swelling of the adenoids and also nasal inflammation.

Inferior turbinectomy may be helpful if there is a deviated nasal septum.
The surgery provides reliefs from abnormal growths present in the nasal passages.

Turbinectomy can be ideal for those patients who are suffering from sleep apnea.

The surgical procedure of turbinectomy makes it easier for the patients having a good deep sleep and can remain in that condition for long enough to feel refreshed after waking.
The procedure can also minimize the problem of snoring.

Within the nose, there are supple tissue sponges that are known as Turbinates.

In severe conditions of allergies, these turbinates enlarge and swells.

These results in an inability of the patient to breathe through the nose.

In such a case, the turbinectomy surgery is recommended.
The soft or supple tissue sponges are reduced in terms of size in turbinate reduction.

The under the surface is cauterized to prevent bleeding.
The surgeon also places soft sponge packings that can be removed after 24 hours after the procedure.

Laser Septoplasty has proved itself the best available treatment for deviated nasal septum for both minimal and moderate.

It is a relatively new and safe procedure.

The causes of the deviated nasal septum include sleep apnea, cosmetic disfigurement, and sinusitis.

It has been seen that many people have a normal nasal septum that does not require the laser Septoplasty procedure.

While in some, the deviated septum can affect the breathing habits of the people.

The contact spots from septal spur have resulted in the problem of migraine headaches on the sidewall of the nose.

The procedure is very less time consuming and is performed under general anesthesia with other nasal procedures.

Septoplasty in Iran is done at a very reasonable price, compared to the same in Europe and North America.

All Iran hospitals use the latest techniques to provide better vision to the patients.

Iran has some of the best ENT specialists who have years of experience behind them treating different ENT problems. 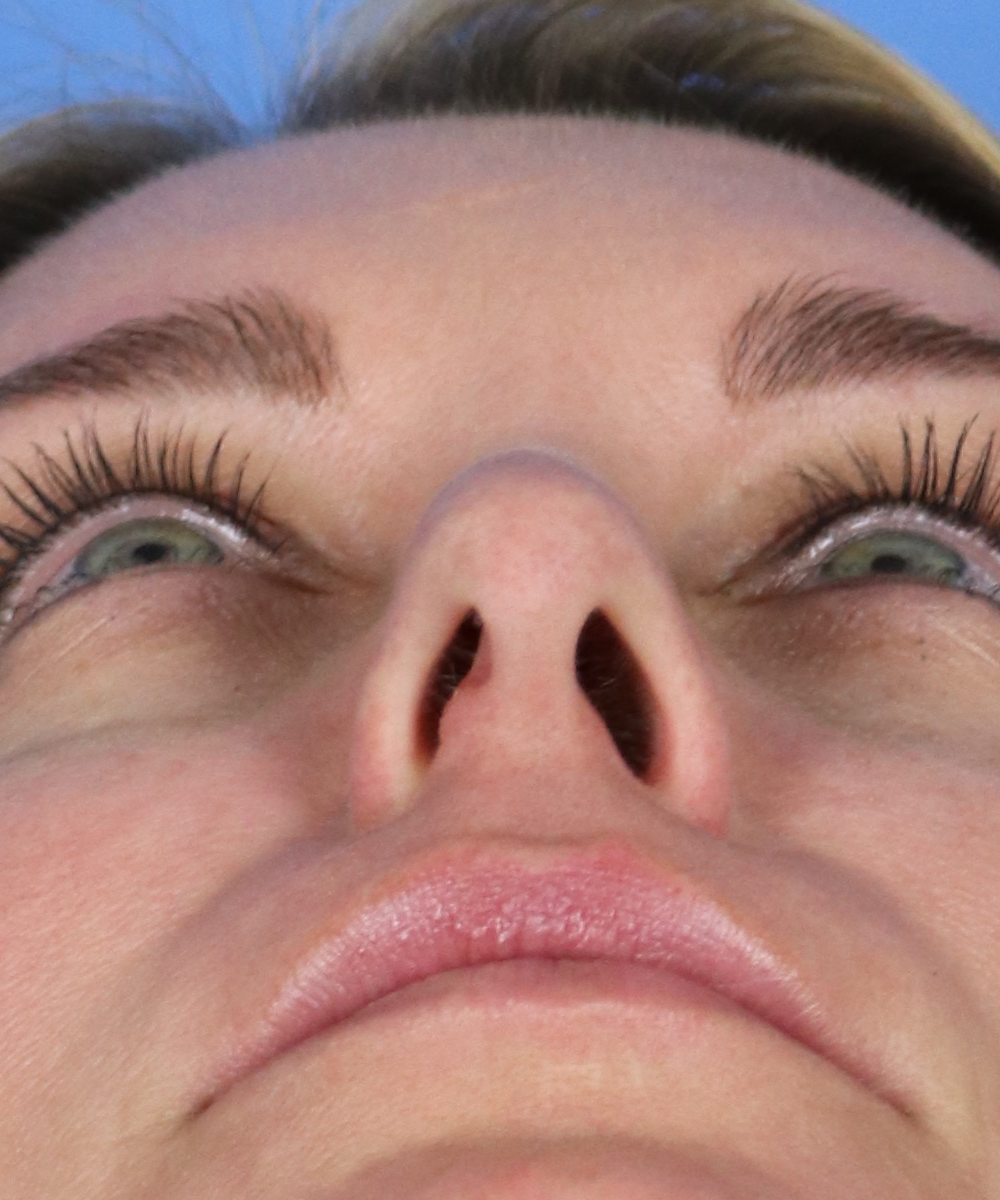