When you book with an account, you will be able to track your payment status, track the confirmation and you can also rate the tour after you finished the tour.
Sign Up
1961
Tehran
Menu

What is a cochlear implant?

The cochlear implant device is beneficial for the people who have hearing problems.

This electronic device is not similar to a hearing aid as it is placed through surgery and functions differently.

The cochlear implant (deaf aid) is made up of some similar parts. The surgical procedure is performed to implant the first part of the device in the bone surrounding the temporal bone (ear).

The first part is made up of a receiver-stimulator that first accepts, then decodes and finally sends an electric signal to the brain.

While the second part is an outside device, it is made of an antenna, receiver or microphone and a speech processor.

The first step is to receive the sound, followed by converting the sound into an electrical signal and finally sending the sound to the inside part of the device.

Who should consider Cochlear Implants?

The people who are hard of hearing or deaf that includes both adults and children.

The age group of children is between 2-6 years, and early implantation is beneficial for the children for learning language and speech skills. 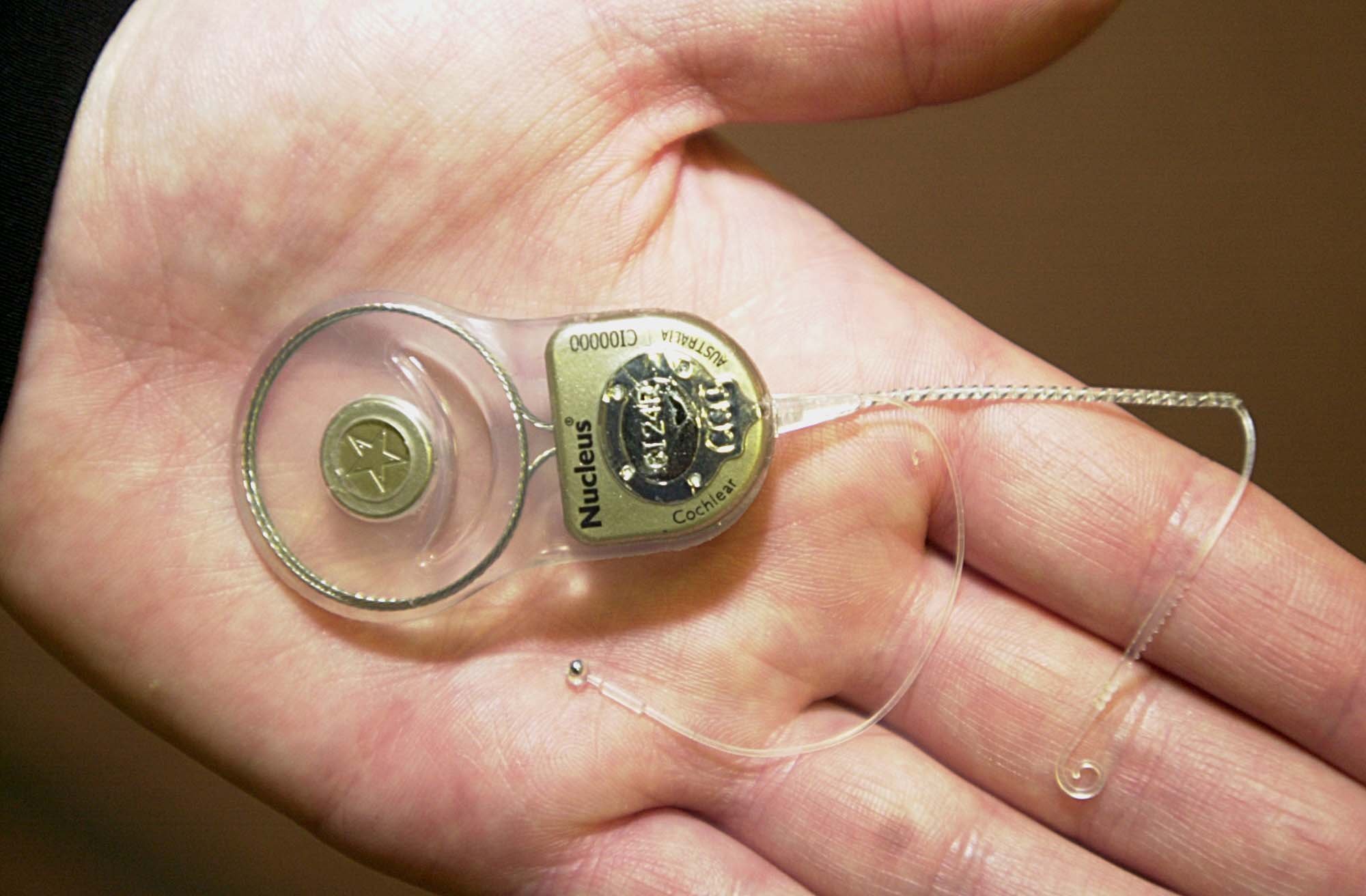 The surgical procedure starts with a careful evaluation by ENT surgeon, anesthetist, audiologist, and physician.

A little incision is made at the back of the ear, and then the surgeon implant the receiver.

The receiver is then connected to electrodes that are surgically inserted inside the cochlea. 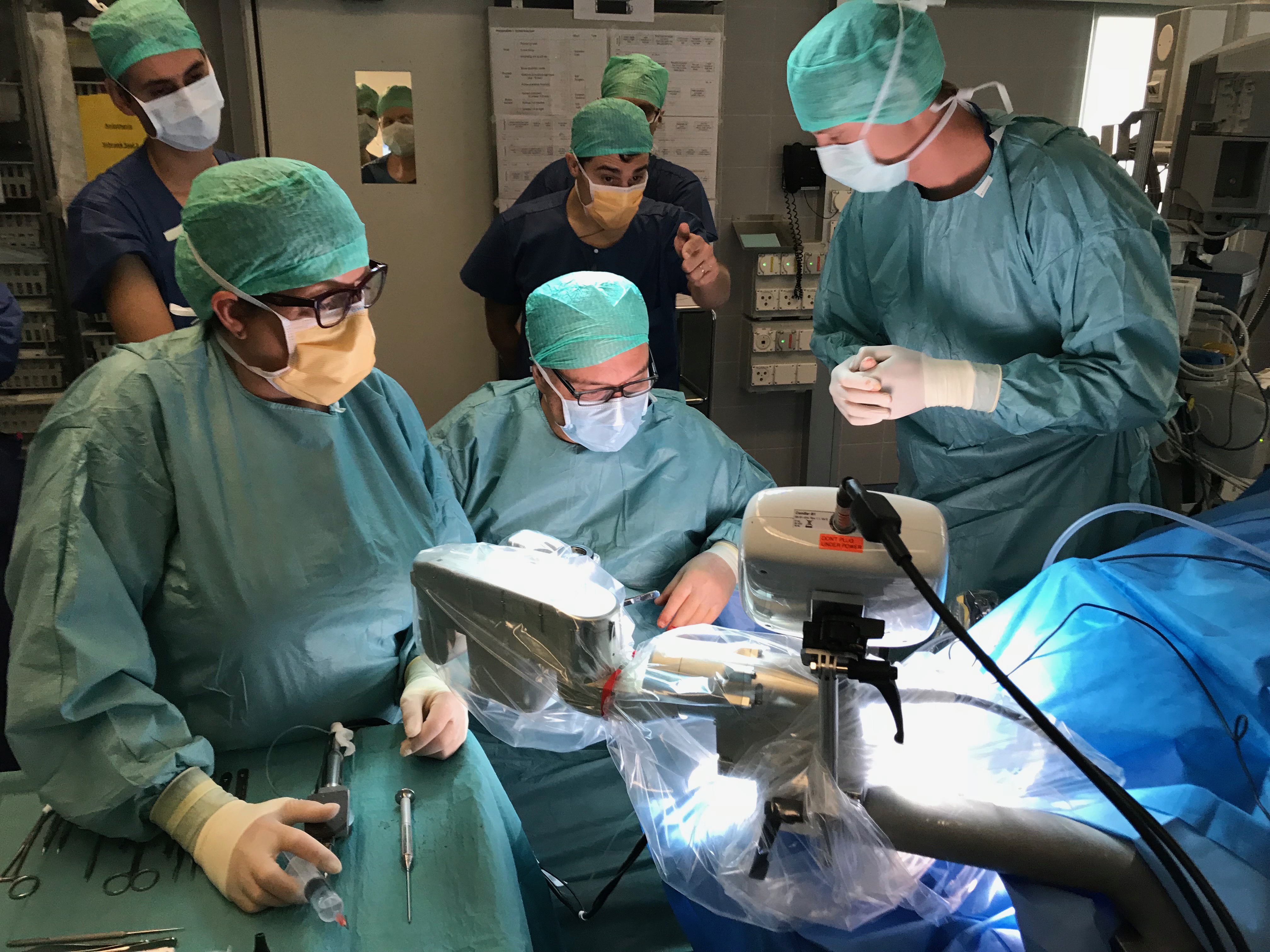 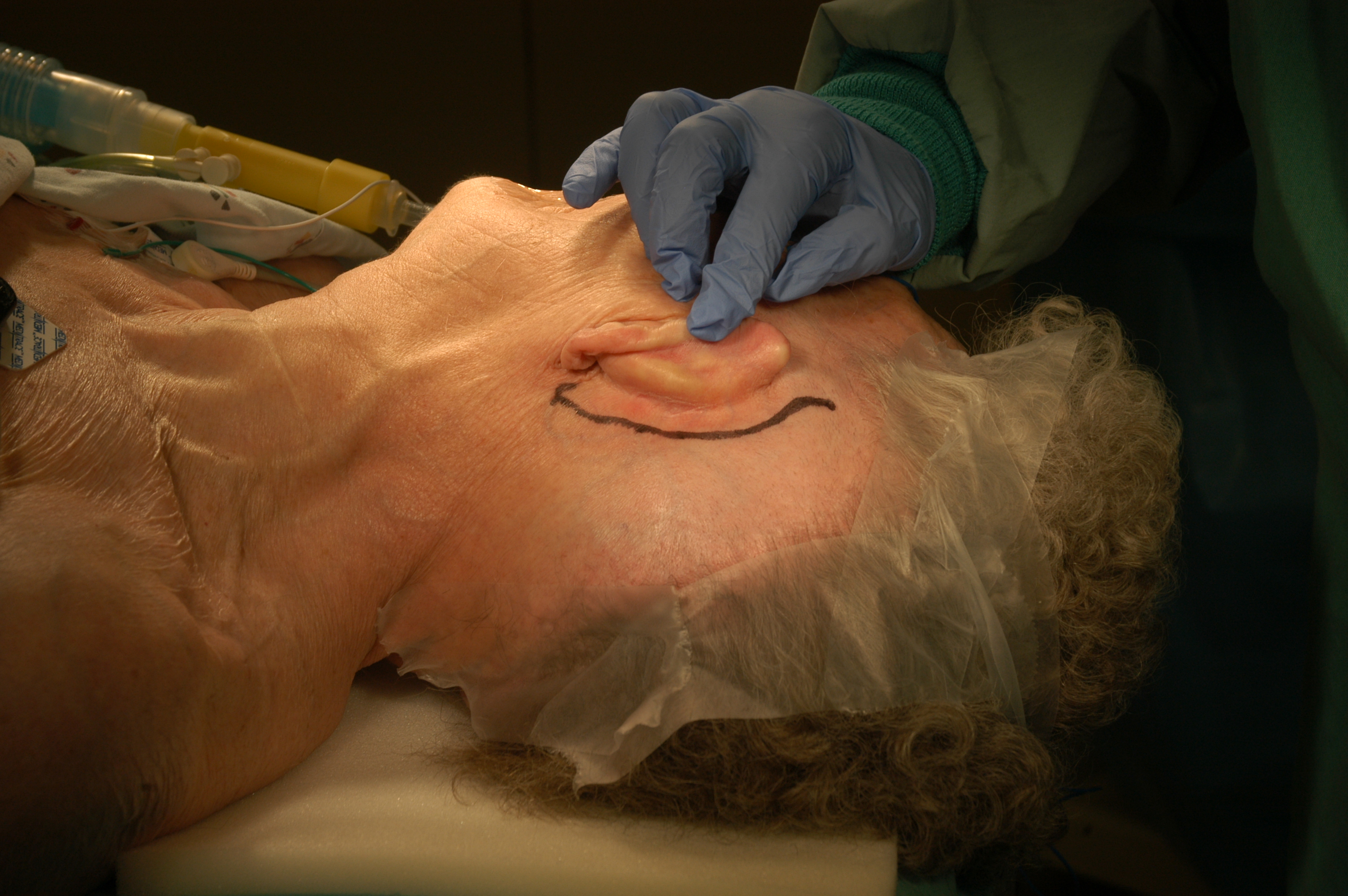 Rehabilitation is essential for those who have undergone cochlear implants and can be imparted at their hospital and auditory rehabilitation centers.

The patient needs to know learning and relearning techniques.

While hearing aids amplify sounds to be heard by damaged ears, the cochlear implants directly stimulate the auditory nerve.

The auditory nerve then sends signals to the brain, which recognizes them as sounds.

Over time, the patients learn to hear and enjoy conversations, environmental sounds, and music. 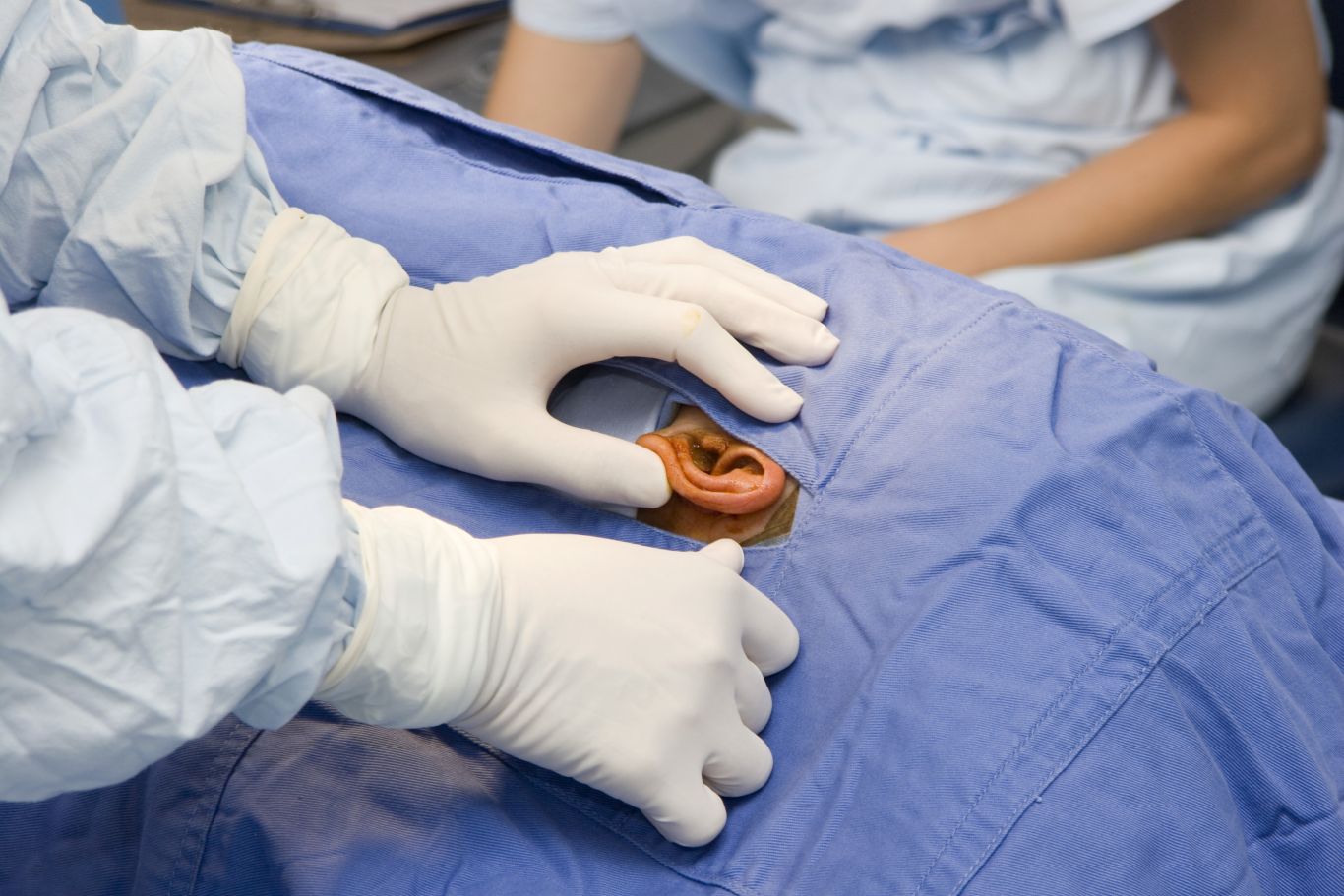 This type of hearing aid is designed to use the body’s natural ability to transmit the sound through bone conduction.

Firstly, the sound processors pick up the sound, then transfers them into vibrations and finally sends them through the skull bone, straightaway to the inner ear.

Baha (bone conduction implant) is the most effective way of hearing and is meant for those who are deaf or have trouble with the middle or outer ear.

The Baha bone induction implant can benefit children with the followings: 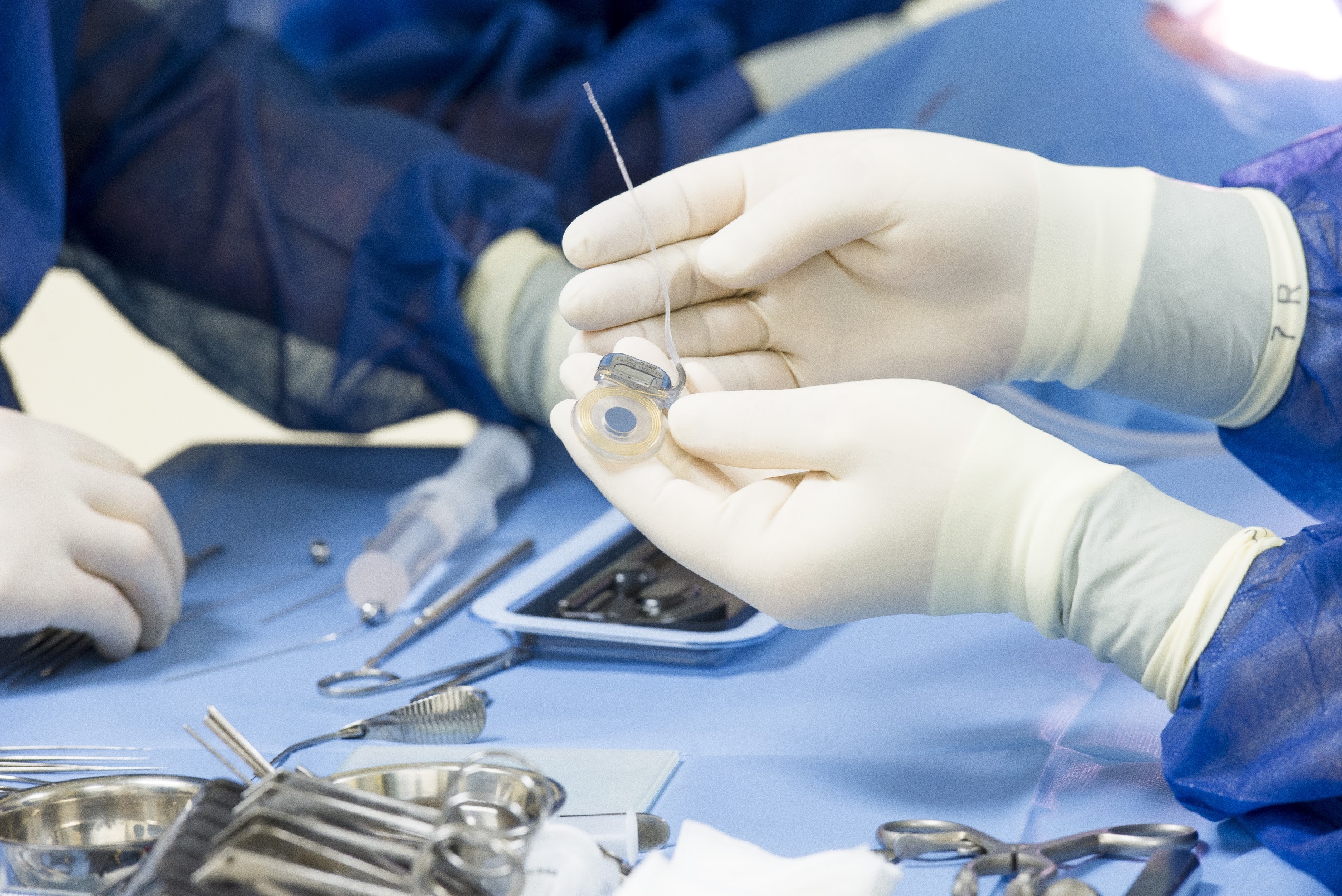 This invisible hearing aid fits in the canal of the ear completely without being visible.

It is different from other hearing aids as it fits deeper inside the canal.

It becomes entirely out of view when one investigates the Concha (ear bowl). 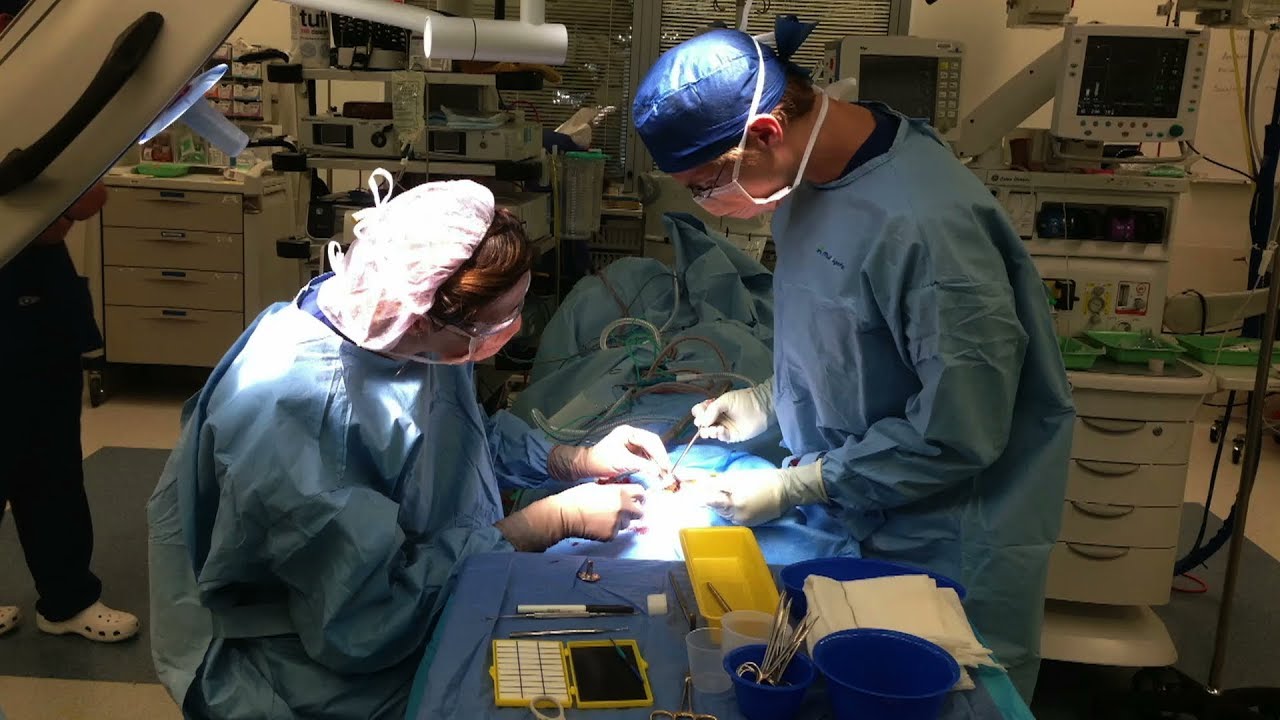 The cost of a cochlear implant in Iran is very affordable as compared to other parts of the world. 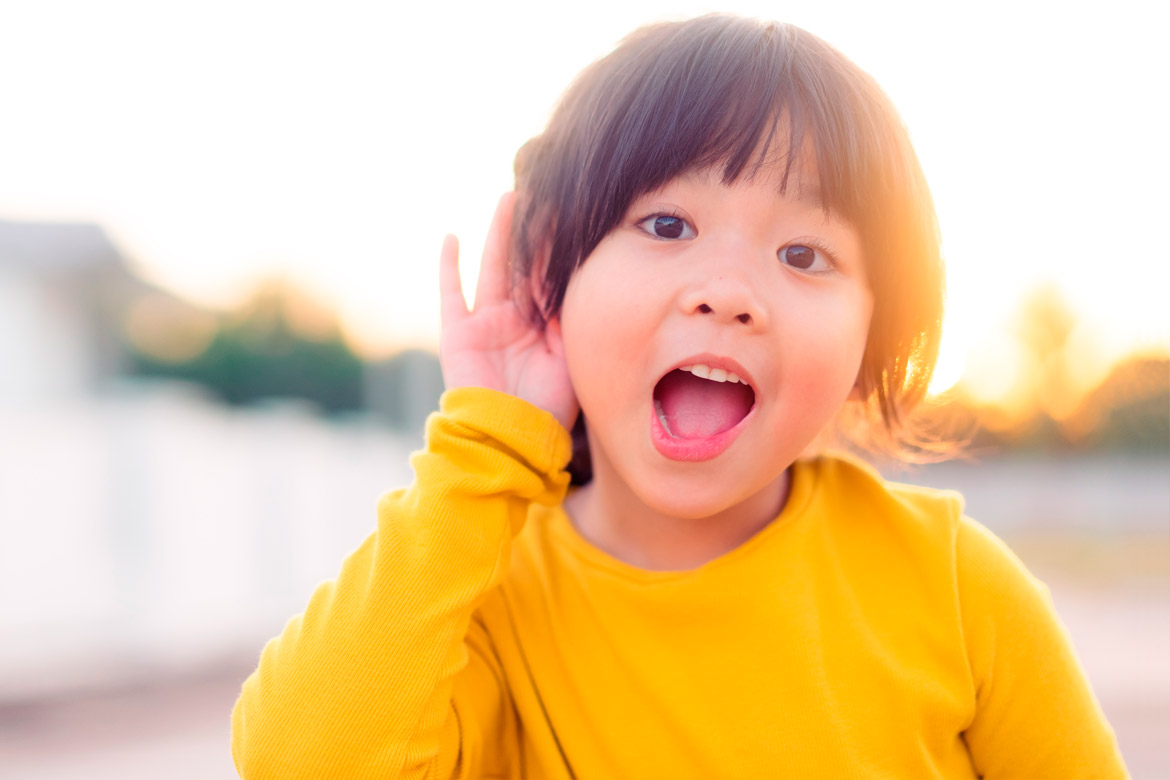 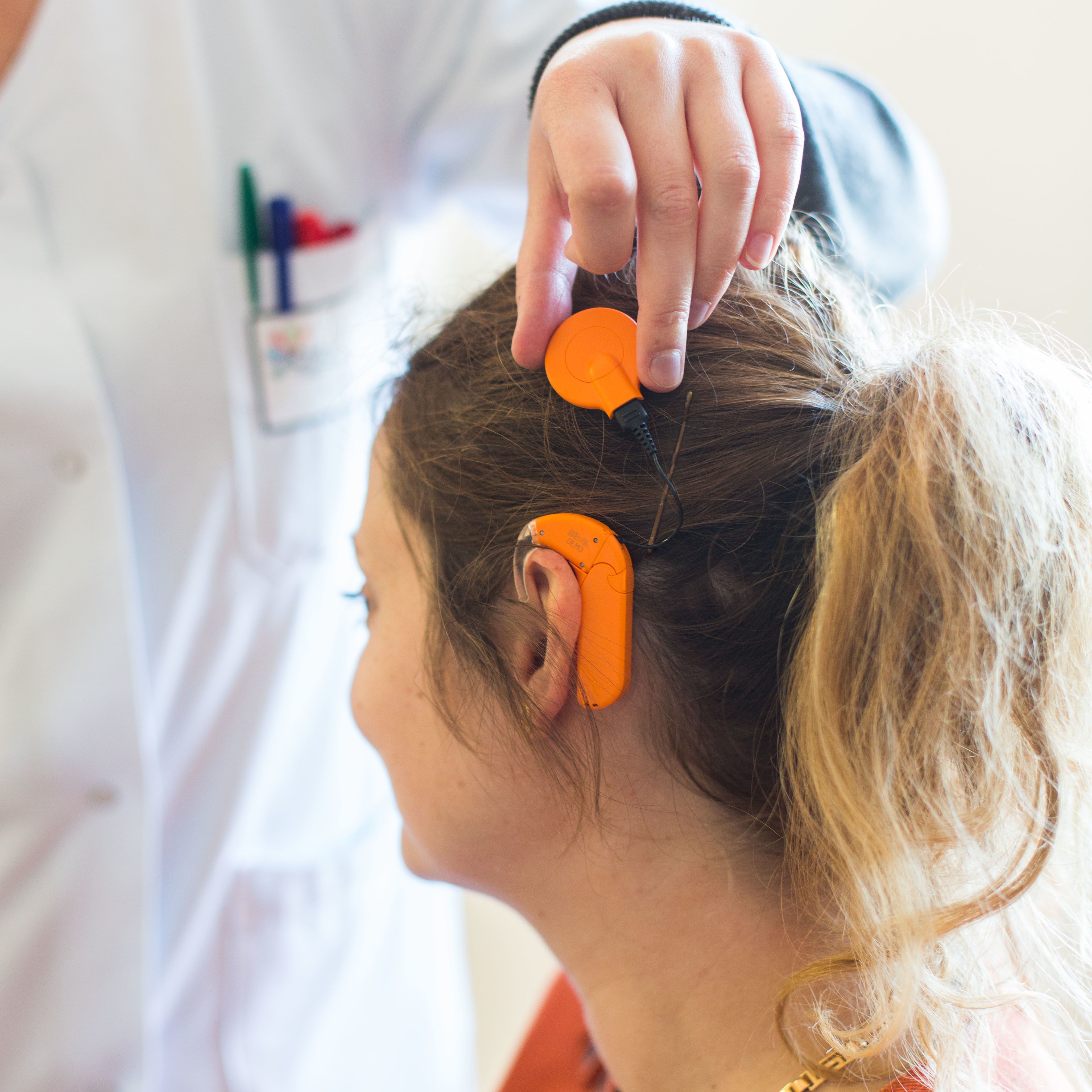 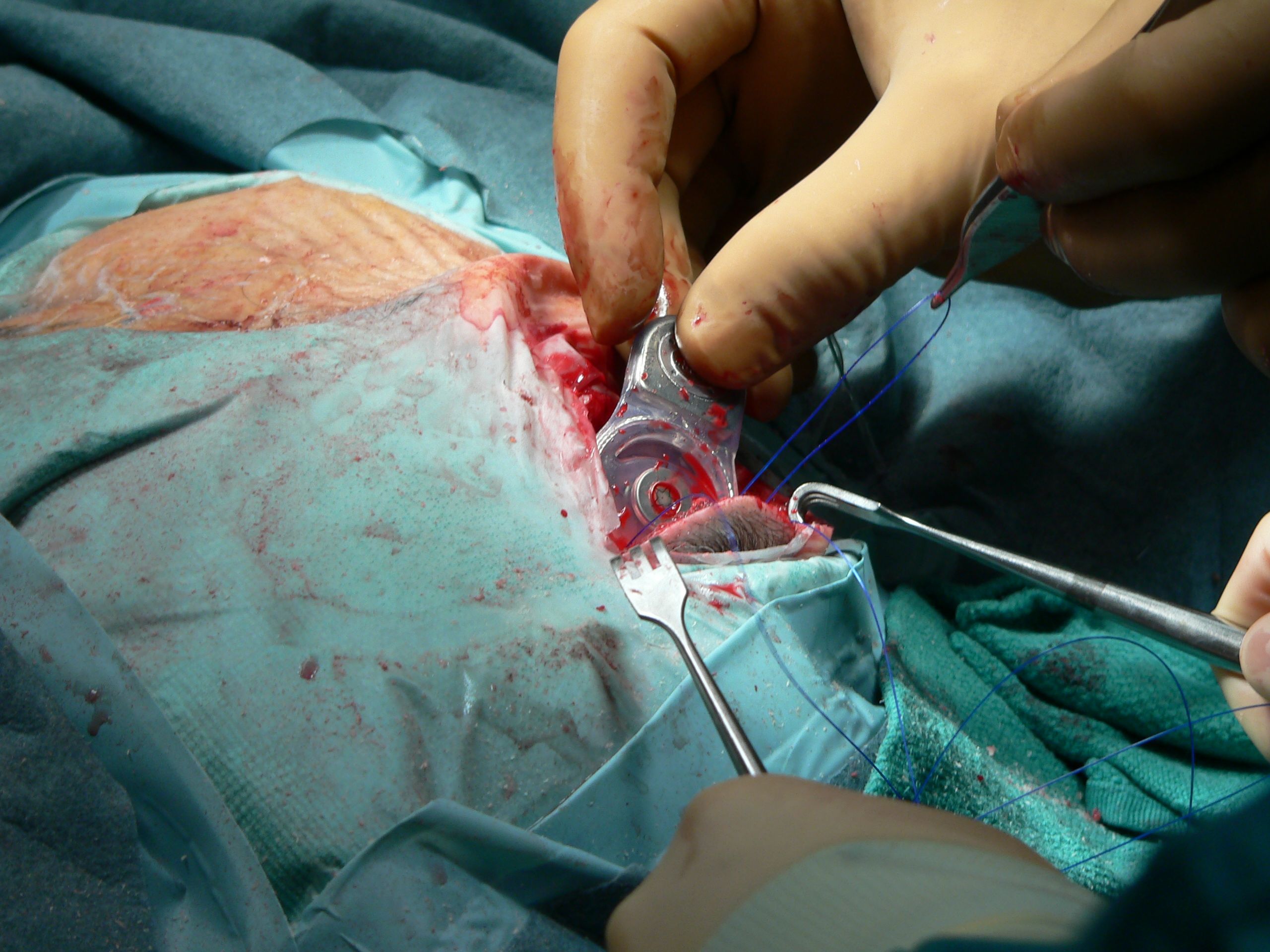 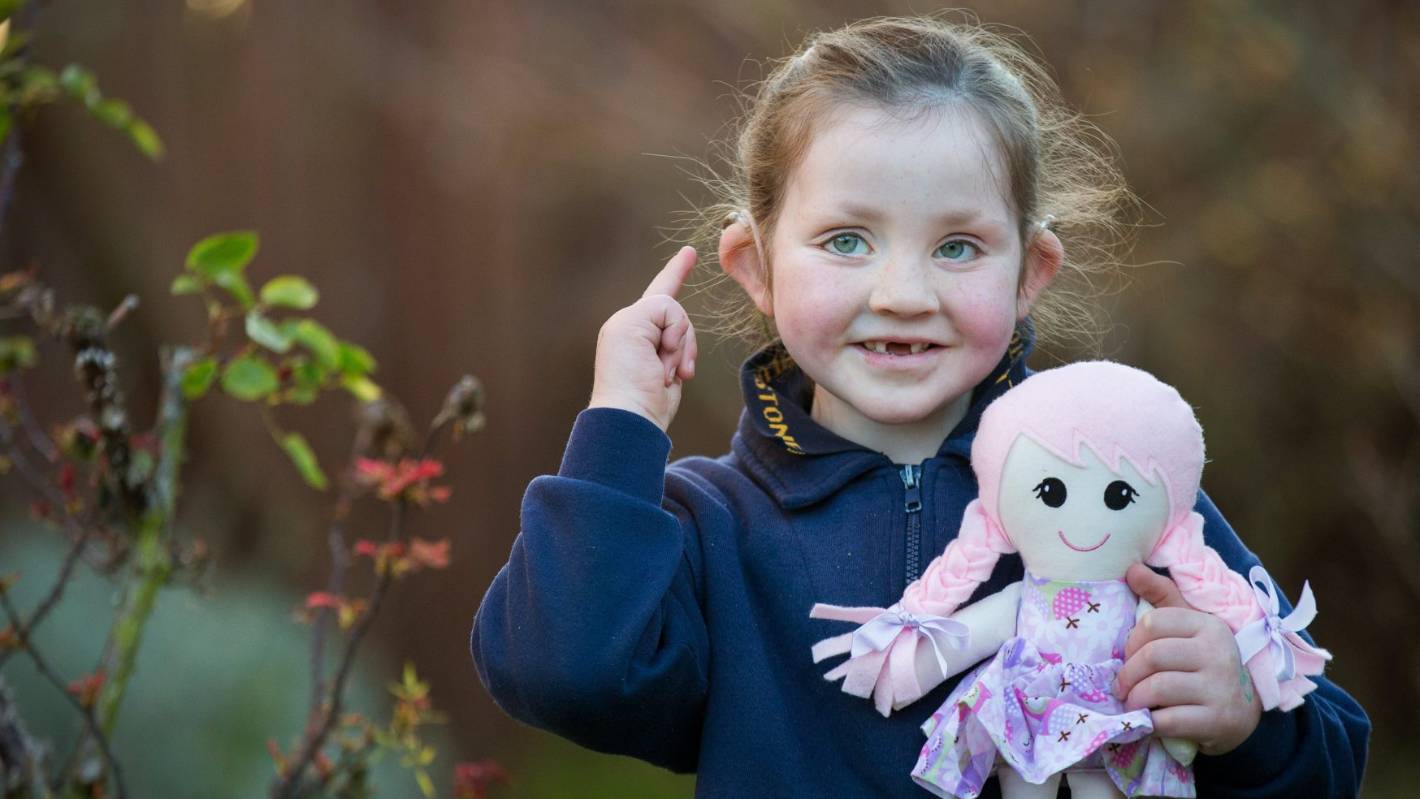