When you book with an account, you will be able to track your payment status, track the confirmation and you can also rate the tour after you finished the tour.
Sign Up
2050
4 Days 3 Nights
Availability : 3-4 Days
Tehran
Menu

What is Colon Cancer?

Colon cancer, also known as bowel cancer or colorectal cancer or cancer of the bowel, is the cancer of large intestine (lower part of the digestive system).

Majority of colon cancer cases start as small and non-cancerous clumps of the cells known as adenomatous.

After a certain period, these polyps become colon cancers.

Adenocarcinoma is considered as the most common type of colon cancer.

This type of colon cancer begins in the inner layer that spreads deep into the other layers.

Adenocarcinoma can be further categorized into two subtypes that include the followings: 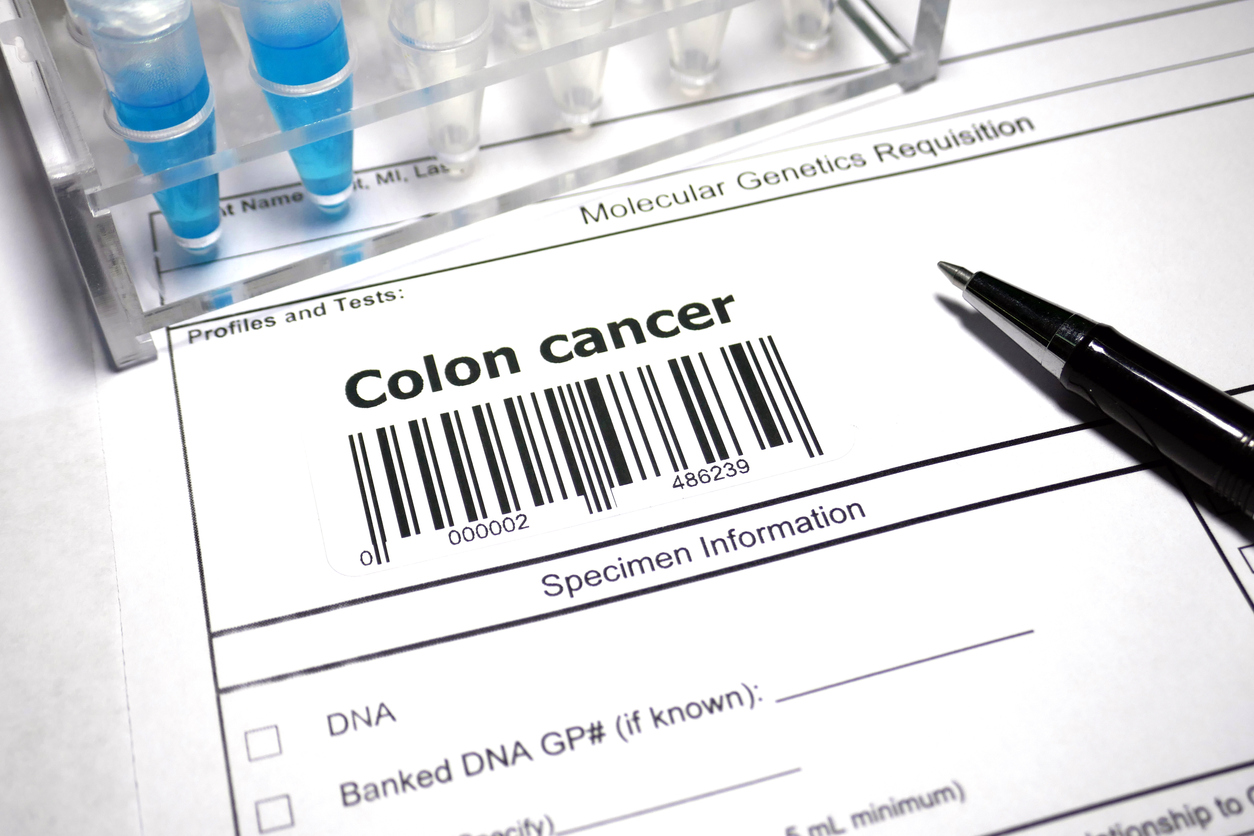 Other Types of Colon Cancer

This is considered as a rare type of colon cancer that begins in a cell found in the gastrointestinal tract lining known as interstitial cells of Cajal (ICCs).

These types of tumors are classified as sarcomas that include cartilage, fat, bones, blood vessels, deep skin tissues, muscle, and nerves.

Certain portions of the gastrointestinal tract such as the end of the anus and the upper part of the esophagus are lined with squamous cells.

Squamous cell carcinomas are those cancers that begin in these cells.

This type of cancer typically means- cancer of smooth muscle.

This is considered as a rare type that accounts for only 0.1% of all colon cancer cases.

This type of colon cancer is considered a slow-growing cancer that develops in the neuroendocrine cell in the GI tract lining.

This type is primarily related to the skin but can also happen anywhere that include rectum or colon.

The cancers that grow in the lymphatic system of cells (lymphocytes) are known as lymphomas.

Primary colorectal lymphomas develop in the later stages of life and are more commonly seen in men as compared to women. 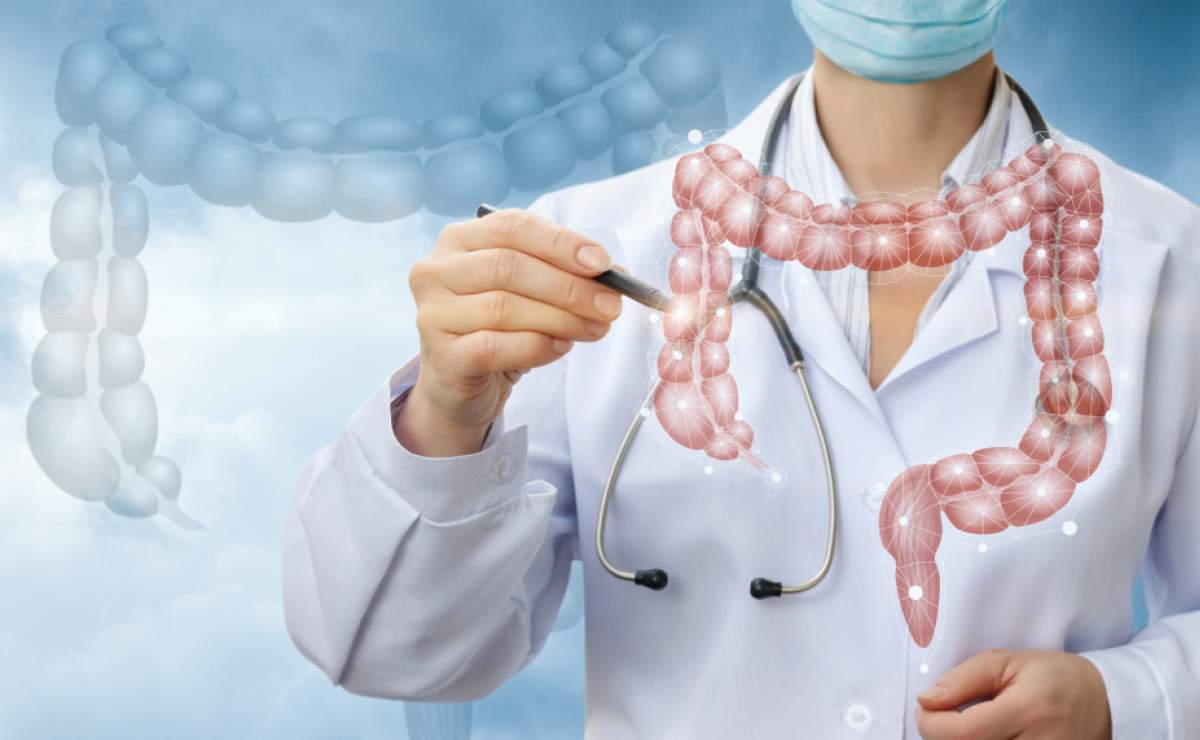 The uncontrollable growth of cells that do not die causes cancer.

There are no such known causes of colon cancer.

The early symptoms of colon cancer include the followings:

Gradually, there will be not enough red blood cells in the body that is called anemia.

Following are some of the symptoms of anemia:

Also, obstruction is caused by the colon cancer that includes the following symptoms: 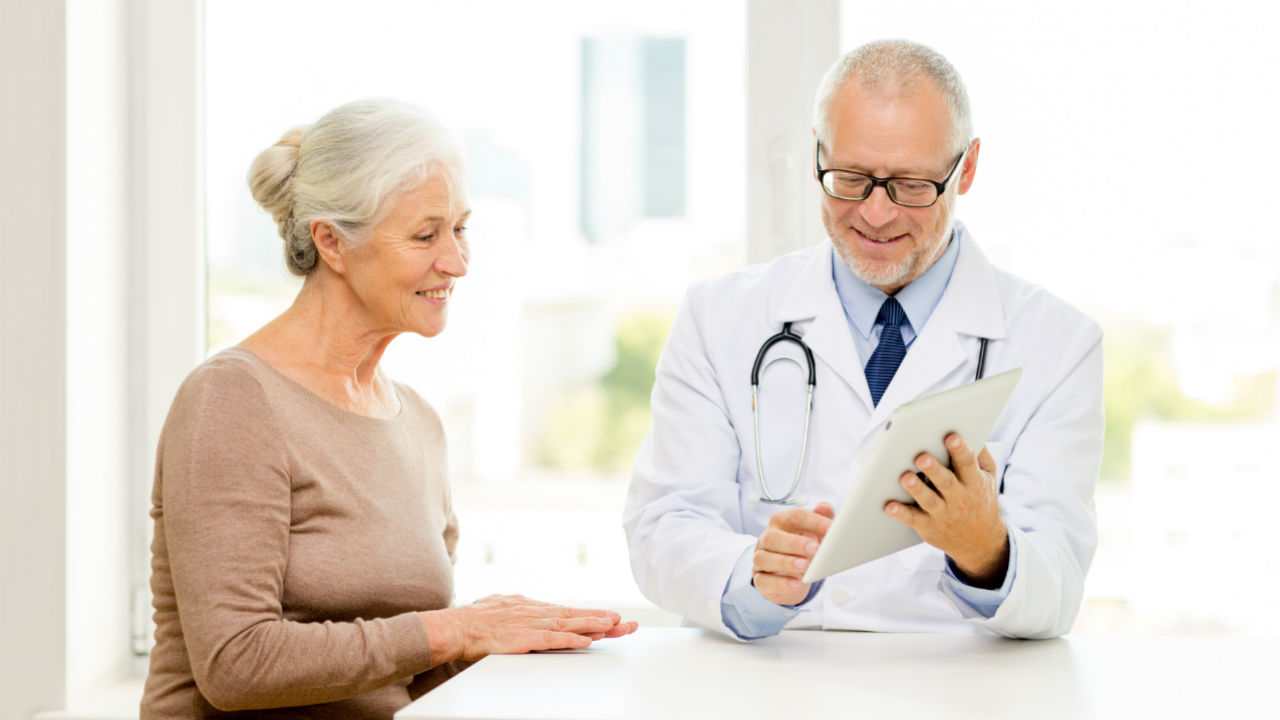 Stage 1: In the first stage, cancer has not spread further than the original tumor.

Stage 2: The second stage is marked by the growth of tumors through the bowel wall that is close to the tissues.

However, this growth has not spread to any part of the body.

Stage 3: In the third stage, there are tumor cells close to the lymph nodes.

Stage 4: The last stage is marked by the spread of the tumor to other parts of the body. 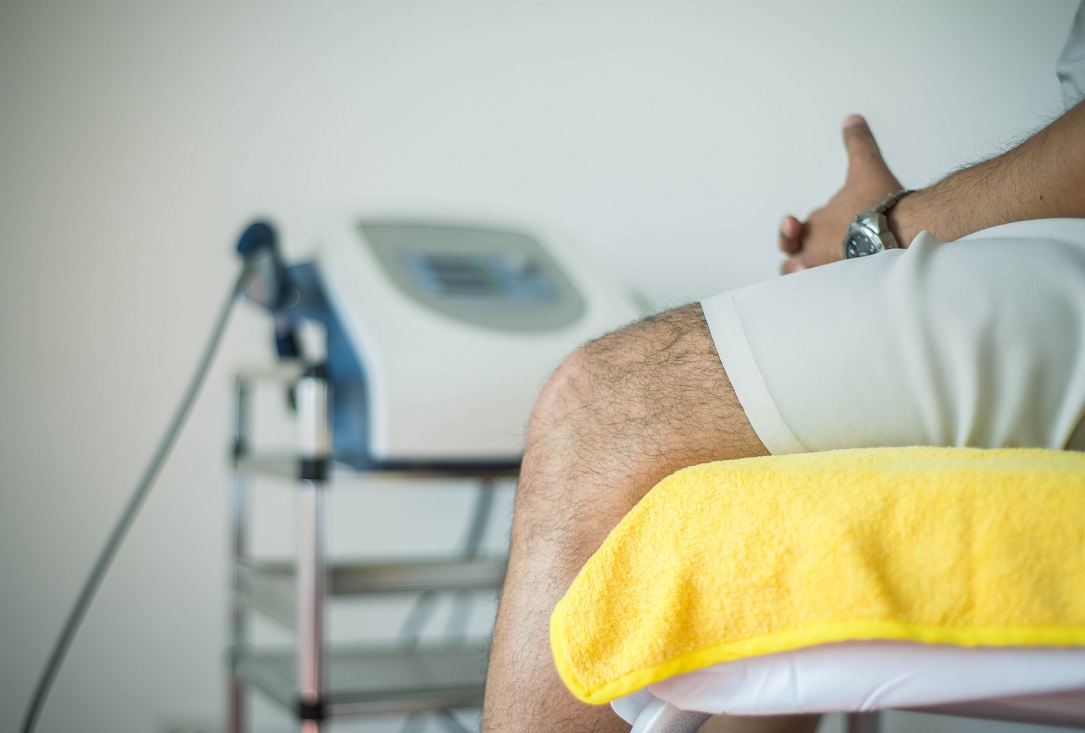 Several tests are performed for diagnosing colon cancer that includes the followings: 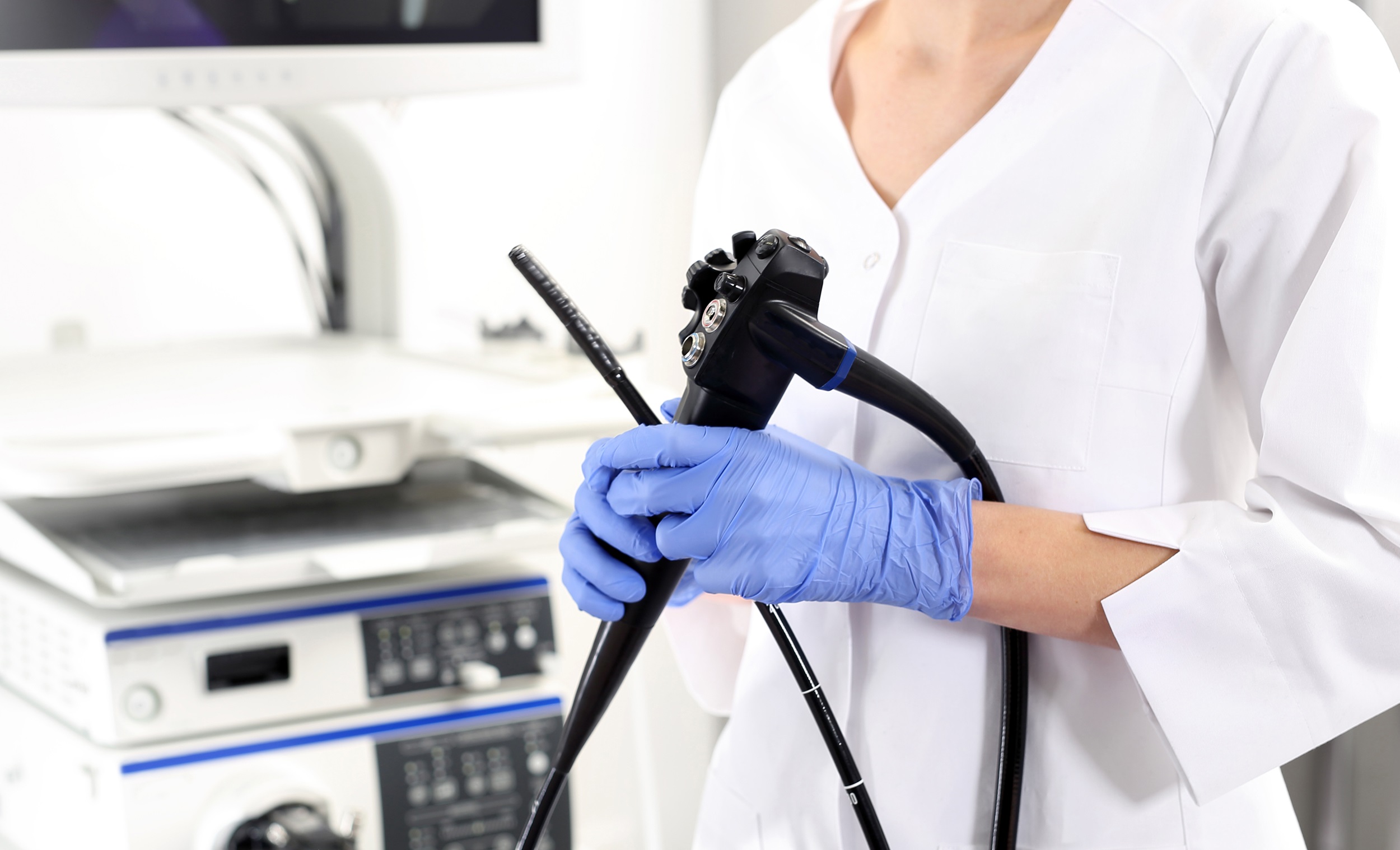 The other two tests include the followings:

Certain other tests are also required for finding the cancer cells that have spread inside the rectum and colon or possibly to other body parts that include the followings: 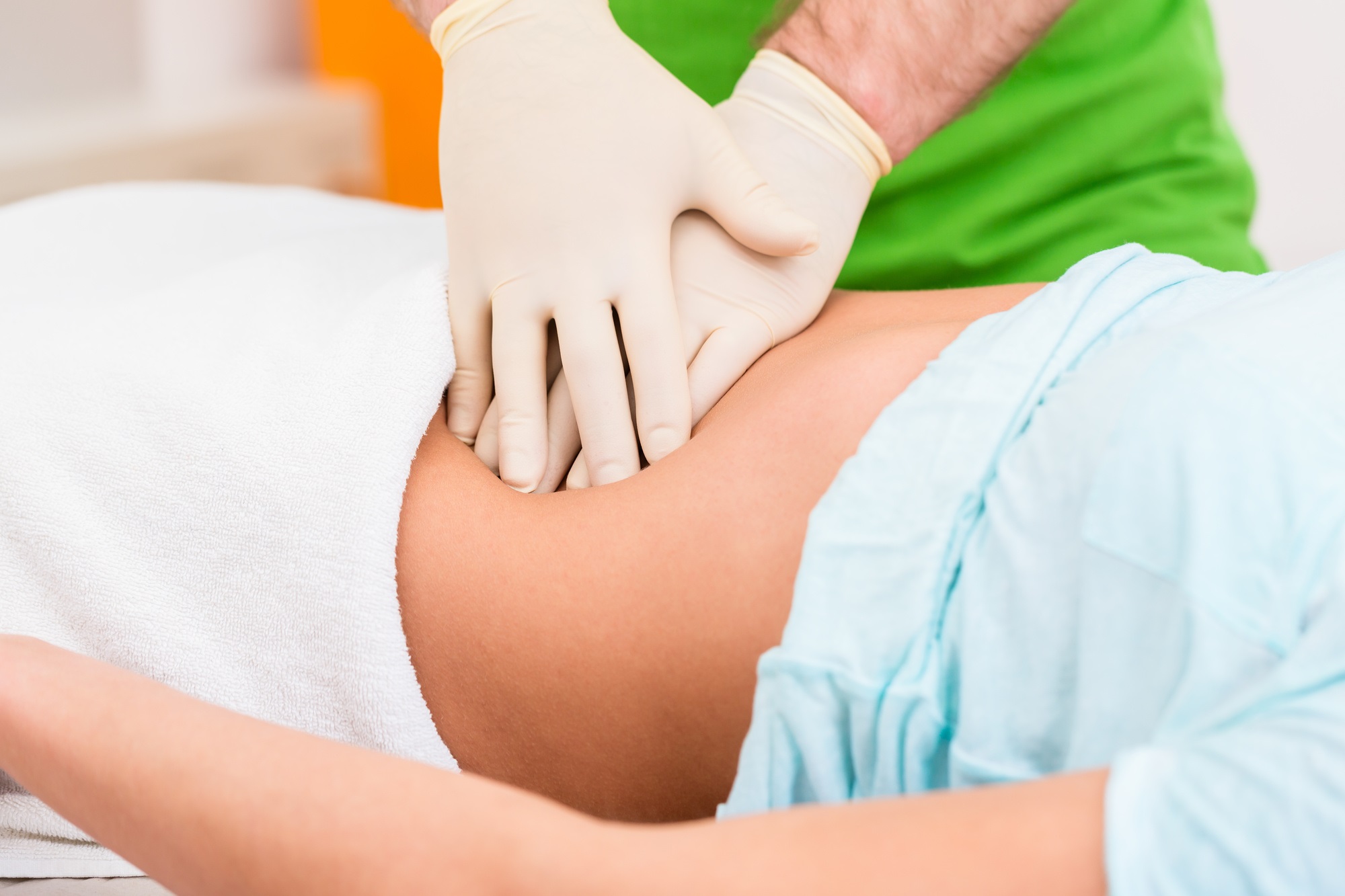 There are six treatment options for colon cancer that include the followings:

The targeted therapy uses certain substances and drugs to target cancer cells without causing any harm to nearby normal cells.

The two types of targeted therapy include the followings:

Certain types of drugs are used for stopping the growth of cancer cells or for destroying the cancer cells.

The injection of these drugs is done into a vein from where they enter the bloodstream, and they then travel through the entire body.

A radioactive substance that is sealed in catheters, needles wires or seeds is placed close to cancer in the case of internal radiation.

On the other hand, linear accelerators outside the body are used for sending radiation to cancer in the case of external radiation.

The type of radiation depends on the stage and type of cancer. 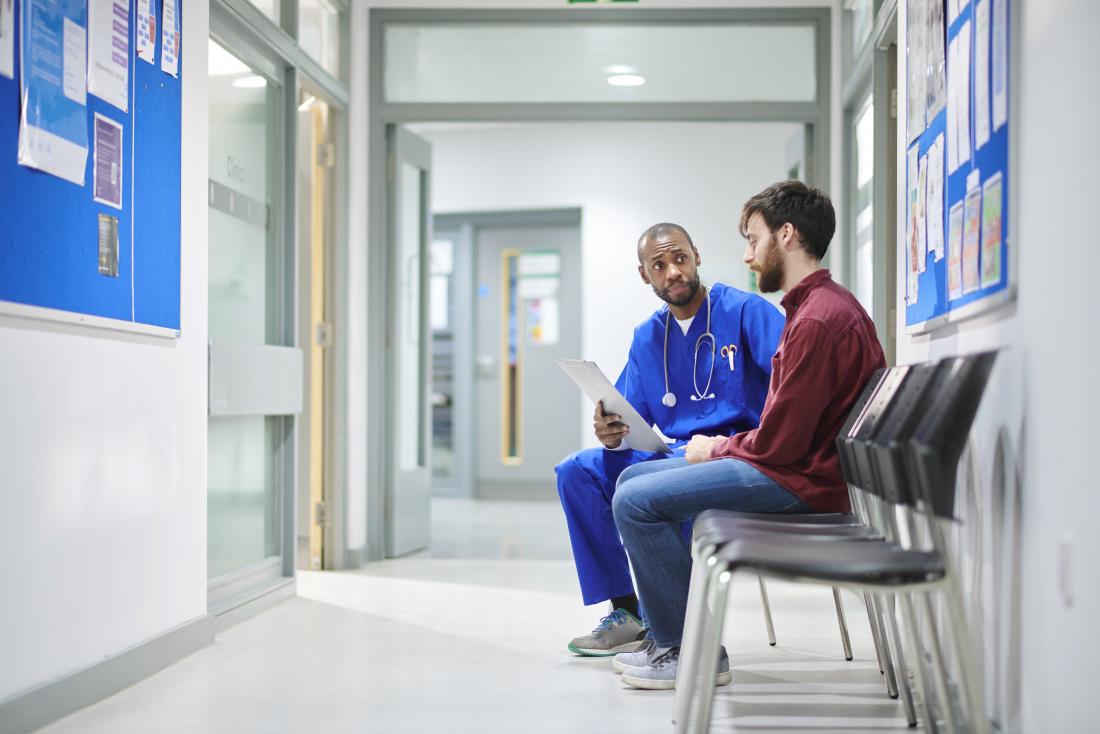 The surgical procedure involves the removal of the diseased segment with enough margins, surrounding lymph nodes, and tissue.

Following are some of the types of surgeries performed, including:

Sometimes chemotherapy or radiation therapy is provided after surgery to shrink the tumor.

This makes the removal of the tumor easy while simultaneously lessening the problems associated with bowel control after surgery.

Neoadjuvant therapy is the name given to the treatment that is given before the surgery. 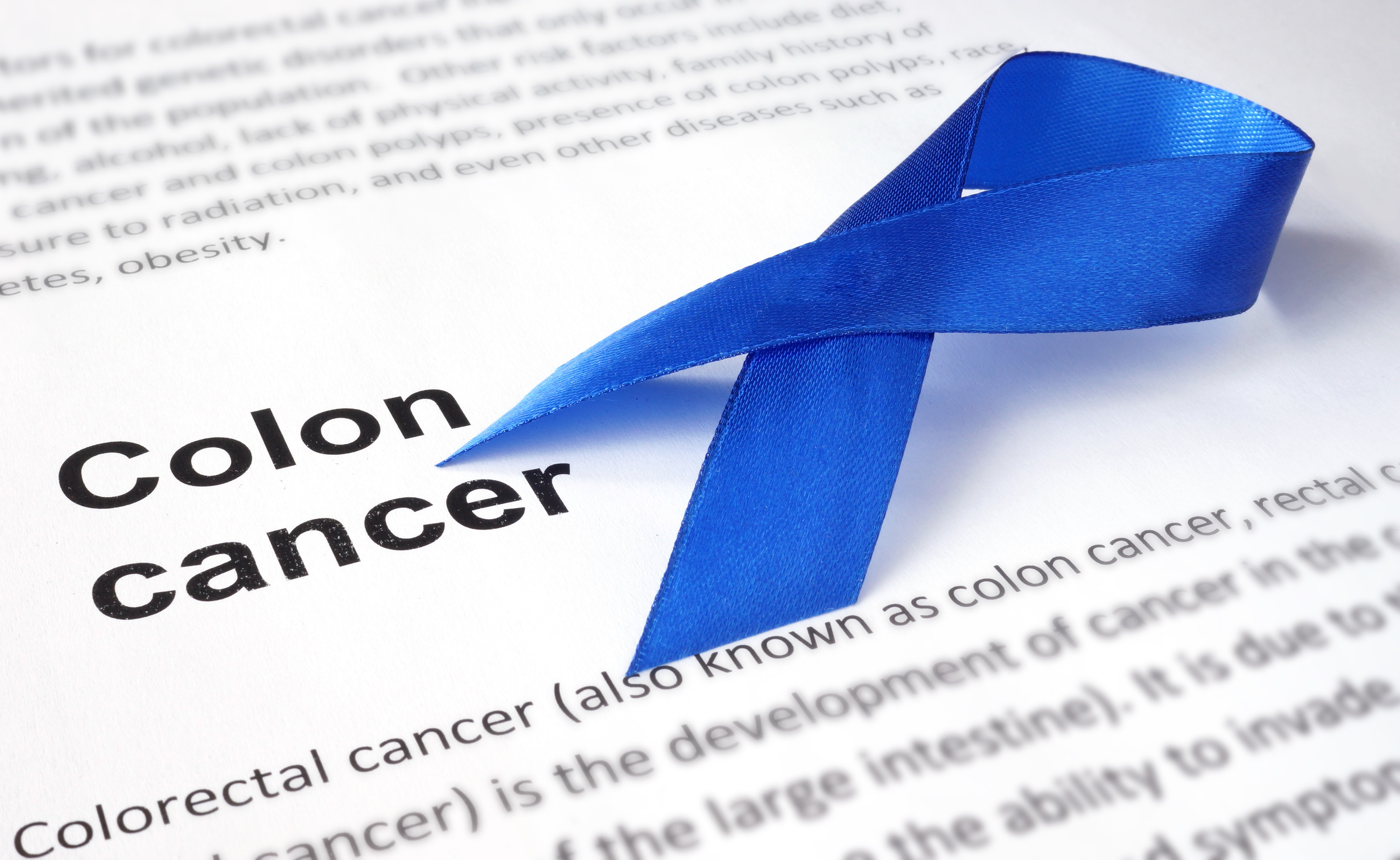 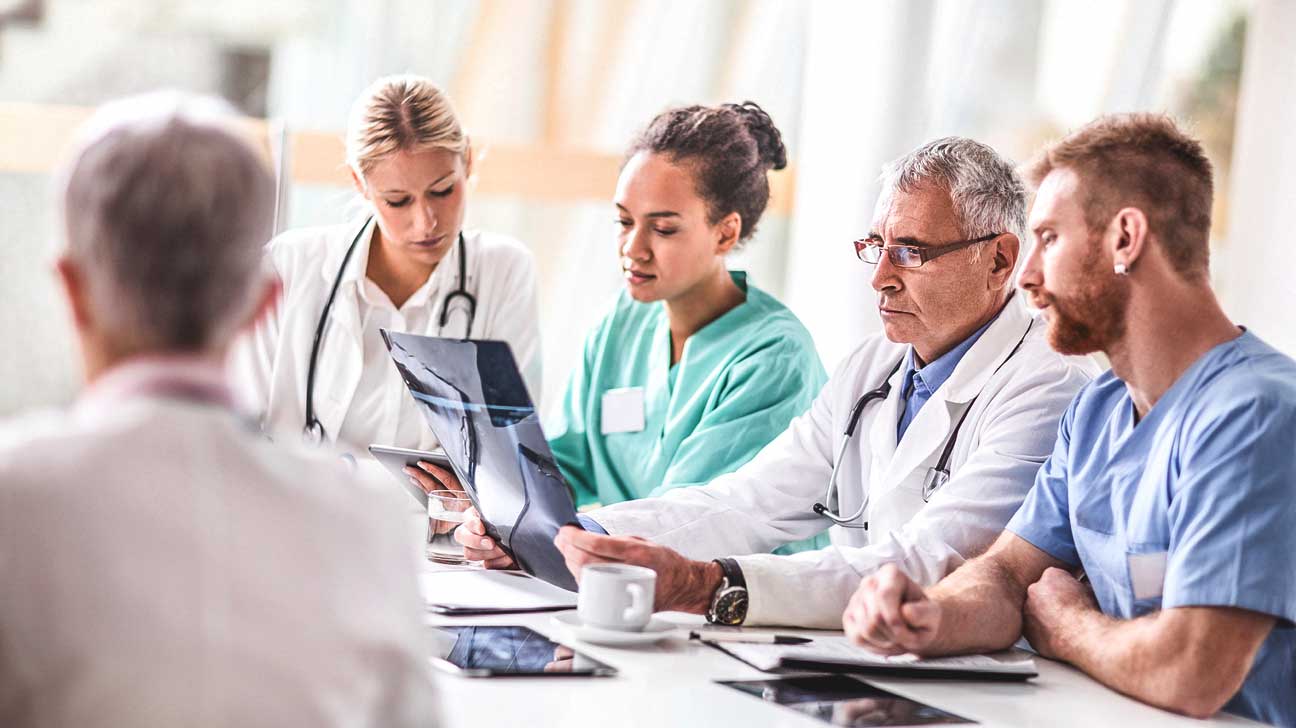 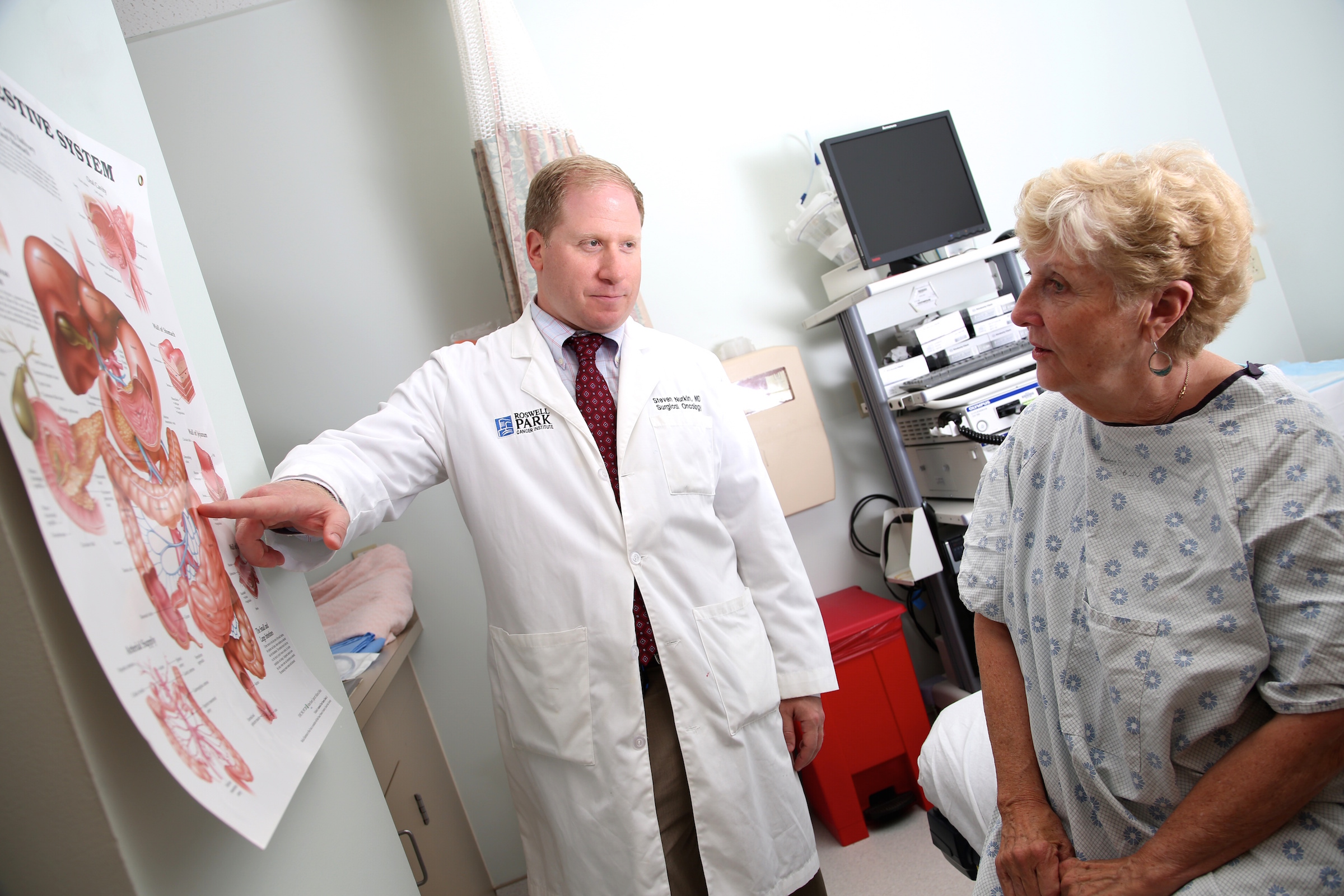